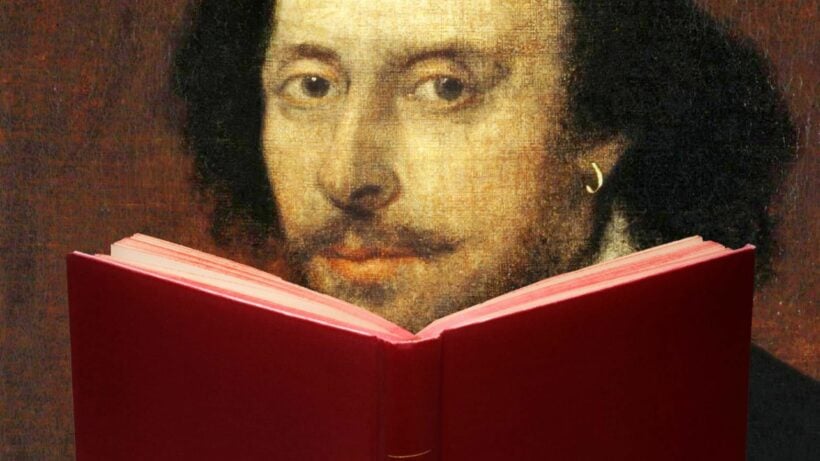 Life in Thailand has changed rapidly since the WHO declared the Covid-19 coronavirus a pandemic on March 11. Offices have closed, public spaces have emptied, and the nation is in a state of national emergency, effective tomorrow. People are urged to to stay home and “self-isoltate” to the extent possible. Many have suddenly found themselves, to put it charitably, “with more free time” (at least the ones without kids home from school to take care of) and limited ways to spend it.

Isolation or quarantine is a great time to prioritise your mental and physical well being, but if you also want to use it to be productive, there are plenty of historical role models to choose from. Willy Shakes (that’s Shakespeare to the unfamiliar) wasn’t the only person who produced some of his best work during a pandemic. The Thaiger presents some other great thinkers and artists who used “social distancing” to their advantage during other world moments when the bugs were taking over.

William Shakespeare: Okay, we mentioned Bill already, but “William Shakespeare wrote King Lear in quarantine” is exactly the type of exaggerated crap you’d expect to see during a wild news cycle. But weirdly, this particular viral tidbit is rooted in truth. Shakespeare was an actor and shareholder with The King’s Men theatre troupe when the bubonic plague forced London theatres to close in the early 1600s.

The official rule was that after weeks, when the death toll exceeded 30, public playhouses had to shut down. This meant that the theatre industry was paralysed for much of 1606 when the plague returned to the city. Suddenly finding himself without a job and with lots of free time on his hands, Shakespeare got to writing. He composed King Lear, Macbeth, and Antony & Cleopatra, all before the year was over.

Isaac Newton: A few decades after an isolated Shakespeare wrote some of his most famous plays, Isaac Newton found himself in a similar spot. In 1665, when he was in his early 20s, one of the last major outbreaks of the bubonic plague hit the country. Classes at Cambridge University were cancelled, so Newton went to his family estate roughly 96 kilometres away to continue his studies. He didn’t have to worry about responding to professors’ emails or videoconferencing classes, and with zero structure, he excelled.

The brilliant young mathematician produced some of his best work during that year in quarantine, writing the papers that would become early forms of calculus and developing his theories on optics while playing with prisms in his bedroom. This was also the time when his theory of gravity was borne. While an apple likely never fell and hit Newton on the head, there was in fact an apple tree outside his window that may have inspired his revelation. 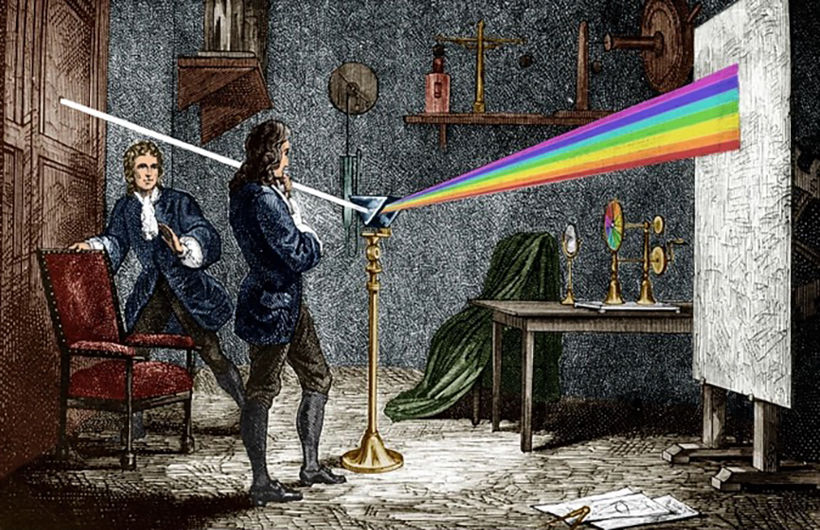 Edvard Munch: The Scream painter Edvard Munch didn’t just witness the Spanish Flu pandemic change the world around him, he contracted the disease around the beginning of 1919, while living in Norway. But rather than becoming one of its many victims, Munch lived and continued making great art. As soon as he was able, he gathered his painting supplies and began capturing his physical state. Self-Portrait with the Spanish Flu shows him with thinning hair and a gaunt face sitting in front of his sickbed. 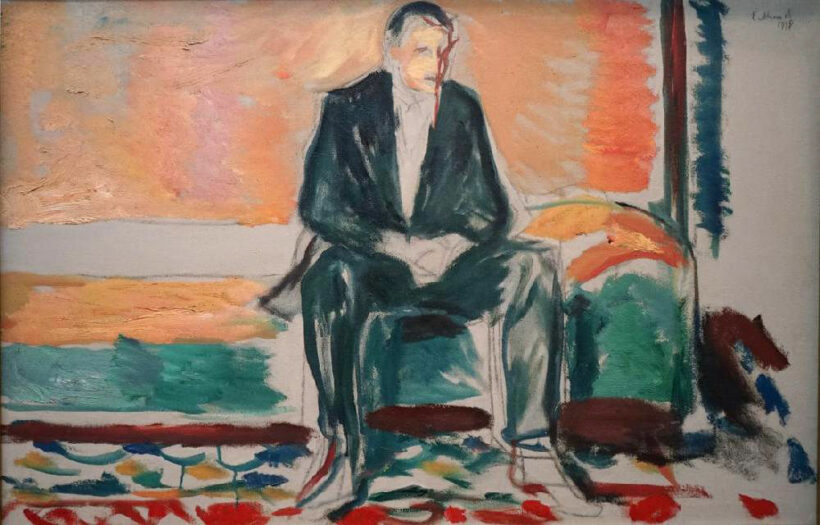 Thomas Nashe: Nashe was an Elizabethan playwright who gained fame around the same time as William Shakespeare. When the bubonic plague hit London in 1592, Nashe fled to the countryside to avoid infection. This was when he wrote Summers’ Last Will and Testament, a play that reflects his experiences living through the pandemic. One passage reads:

“Adieu, farewell earths blisse,
This world uncertaine is,
Fond are lifes lustful joyes,
Death proves them all but toyes,
None from his darts can flye;
I am sick, I must dye:
Lord, have mercy on us.”

Giovanni Boccaccio: Florentine writer and poet Boccaccio was personally affected by the plague. When it hit Florence in 1348, both his father and stepmother became victims. Boccaccio survived by fleeing the city and hiding out in Tuscany. During this period, he wrote The Decameron,  a collection of tales framed as stories a group of friends tell each other while quarantined inside a villa during the plague. 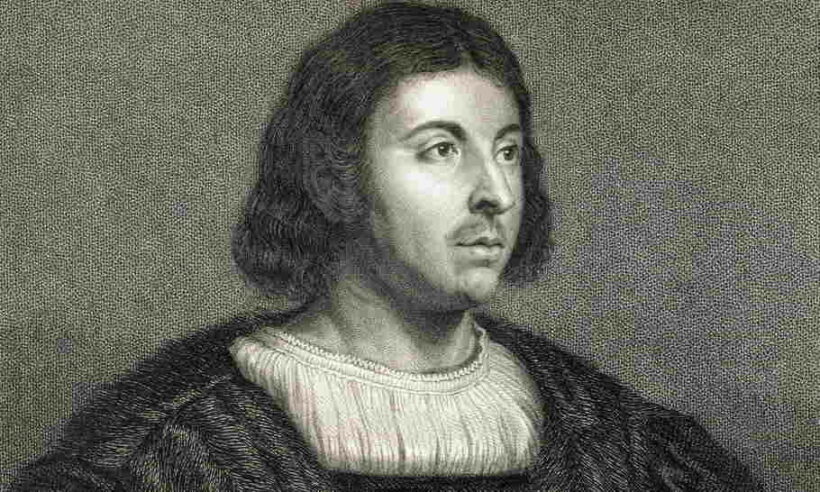 The Thaiger has already suggested a few ways you might spend your unexpected “me time” as the coronavirus crisis unfolds, and as the days and weeks progress, we’ll keep sharing.

What pieces of memorable art, maths, science or literature can you produce during your imposed isolation?