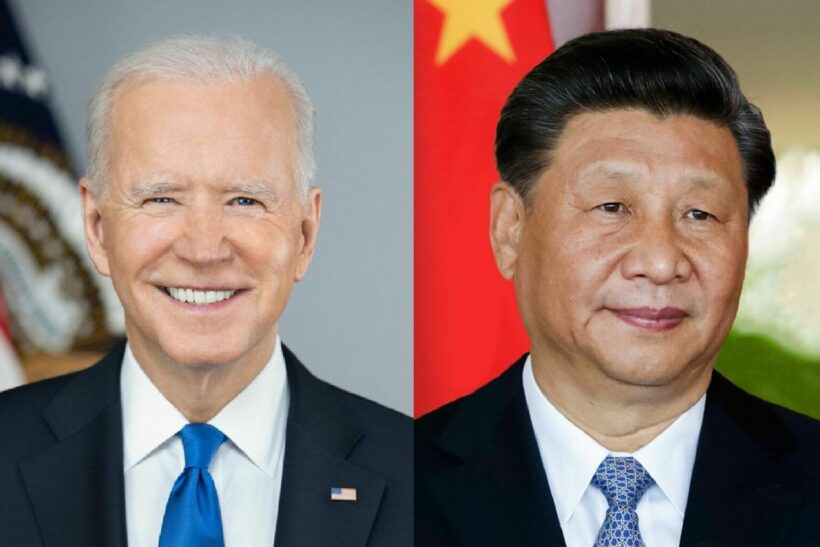 Leaders of the US, Australia, Japan and India are meeting today at the QUAD Summit 2022 in Tokyo to discuss the ever-growing economic influence of China in the region, the Russia-Ukraine conflict and India’s ongoing trade war and relationship with Russia.
US President Joe Biden yesterday stoked regional political fires, prior to today’s summit, during a media conference with Japanese PM Kashida, by saying the US would intervene militarily if China were to invade Taiwan. The comments were a departure from the traditional ‘strategic ambiguity’ over Taiwan in the past but reflect President’s Biden’s targeted comments on the matter over the past year.
All four nations at the summit have enjoyed a somewhat frosty relationship with the Chinese mainland since it opened up to the world in 1979, and it has grown ever more fractured as China has evolved into the world’s second biggest economy.
The Quadrilateral Security Dialogue was first established in 2007 by US, Japan, Australia, and India, and seen as a counterweight to China’s growing economic and military interests in the region.
The QUAD ceased following the withdrawal of Australia during Kevin Rudd’s tenure as PM, reflecting ambivalence in Australian policy over the growing tension between the US and China in the Asia-Pacific. But all four heads of state agreed to revive the QUAD after a decade-long hiatus at the 2017 ASEAN summit in Manila.
India and China have had a difficult relationship since May 2020, when soldiers from both sides were involved in a bloody clash along their disputed Himalayan border that left at least 20 Indian and four Chinese troops dead.
Australia and China have been involved in a series of trade spats since Canberra called for an independent investigation into the origins of Covid-19. Military tensions also spiked last November when Australia said it was entering a pact with the US and the UK to acquire nuclear-powered submarines.
Most recently, China struck a security pact with the Solomon Islands, a tiny nation in the Pacific — raising alarm in Australia, which potentially faces the prospect of Chinese ships docking in an area Canberra regards as its backyard.
Japan and China remain at odds over disputed islands in the East China Sea. Although the territorial dispute stretches back more than a century, China has increased its presence around the islands, especially in recent decades. Japan previously expressed concern over tensions in the Taiwan Strait, emphasising the importance of peace in the region in a joint statement with the US this week.
The US and China have also experienced a steadily deteriorating relationship, exacerbated by a trade war, pandemic finger-pointing, and Chinese military sabre-rattling over Taiwan.
But what does China think about the QUAD Summit and its intentions?
Beijing is keeping a close eye on this year’s meeting and believes it is part of Washington’s attempt to encircle the country with strategic and military allies.
The Chinese Foreign Minister Wang Yi denounced the grouping prior to the summit as an “Indo-Pacific NATO,” accusing it of “trumpeting the Cold War mentality” and “stoking geopolitical rivalry.”
“The Indo-Pacific strategy cooked up by the United States, in the name of “freedom and openness,” is actually keen on forming cliques.
“It claims that it intends to ‘change China’s surrounding environment,’ but its purpose is to contain China and make Asia-Pacific countries serve as ‘pawns’ of US hegemony.”
Australia’s PM Anthony Albanese was hurriedly sworn into office on Monday morning by the Australian Governor General so he would be able to attend today’s QUAD Summit with the other three leaders. It was only late on Saturday night, following Saturday’s national election in Australia, that it was clear Albanese would be able to form a new government.
SOURCES: CNN
Is bigger better? Trichada launches a spacious new phase of villas in Phuket's northwest coast priced under $500,000