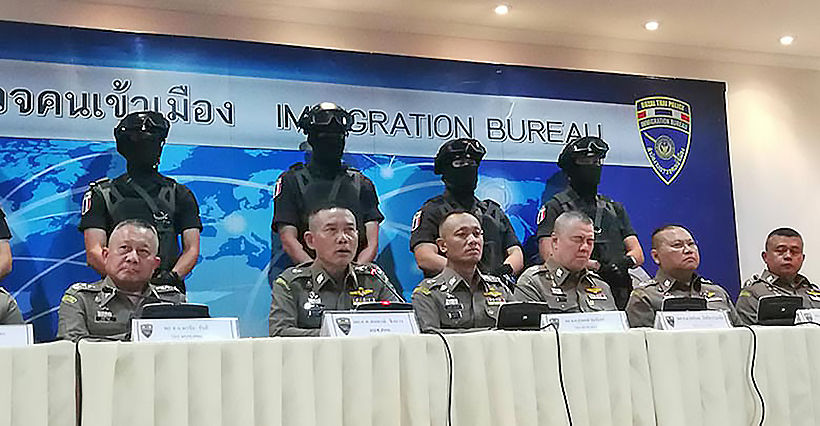 Immigration Police have arrested a Jordanian man in Bangkok for extortion, according to local media. 24 year old “Ali” collected protection money from other Jordanians and Middle Eastern foreigners staying illegally in Thailand, claiming to have government connections and “friends in high places.” Foreigners working or staying illegally paid him in the belief that they were protected.

The suspect was arrested and deported to Jordan in September 2019 for overstaying his visa. Using a new passport he tried to enter the country again by land at the Sadao border in Songkhla province, but was denied entry because his name appeared on a blacklist. Nevertheless, he managed to smuggle himself in and traveled to Bangkok, mainly hanging out in tourist locations. He continued making easy money before being arrested again. Investigation has revealed that Ali has other connections to several illegal businesses in the city.