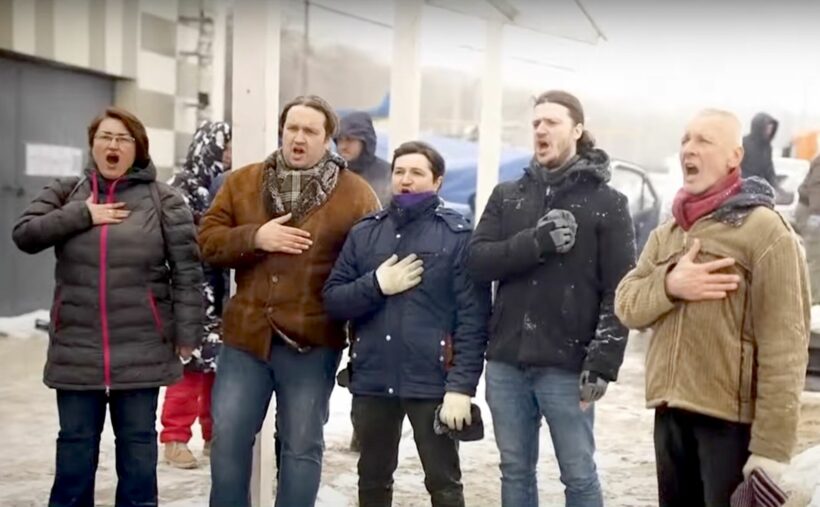 As the Russian invasion enters its 19th day, here’s the latest headlines from the conflict in Ukraine…

• Russian and Ukrainian ambassadors are holding a fourth round of peace talks, after Ukrainian negotiator Mykhailo Podolyak said weekend negotiations were “constructive,” signaling hopes of diplomatic progress… “Russia is already beginning to talk constructively. I think that we will achieve some results literally in a matter of days.”

• Russia has asked China for military help — including drones — and aid in evading sanctions, US officials say. China’s embassy in Washington says it’s not aware of the request testing its recent “no limits” alliance, while the US warns of consequences. The US plans to told talks with China on Monday to address its concerns. White House National Security Adviser Jake Sullivan told CNN… “We also are watching closely to see the extent to which China actually does provide any form of support, material support or economic support, to Russia. It is a concern of ours. And we have communicated to Beijing that we will not stand by and allow any country to compensate Russia for its losses from the economic sanctions.”

• President Volodomyr Zelensky continued his plea for NATO to impose a no-fly zone over Ukraine, a day after devastating missile attack kills dozens.

• In the Ukrainian occupied town of Kherson, hundreds of demonstrators have protested against a suspected Russian plan to turn the southern city into a breakaway republic. In recent days, at least one Kherson regional council official has warned that occupation forces are laying the groundwork for the “Kherson People’s Republic,” similar to the two so-called republics Russia recently recognised in the Donetsk region.

• In southern Ukraine, Russia’s navy controlling the Black Sea coast, cutting off Ukraine from maritime trade, the UK claims. Meanwhile, Russian forces are trying to “envelope” Ukrainian forces in the east, but have faced “staunch resistance,” according to the UK’s Ministry of Defence.

• Russian airstrikes have also targeted a large military base in Lviv in western Ukraine, near the Polish border. The strike has killed 35 people and wounded more than 130 others. The strike comes as NATO nations have pledged to send military supplied to Ukrainian forces and Russia warning that such military convoys could become targets. The UK has condemned the strike as a significant escalation on Russia’s part. NATO forces often used the base for training, according to reports.

• American journalist Brent Renaud was killed by Russian forces in the city of Irpin outside Kyiv. Renaud, 50, is the first foreign reporter to die in the conflict. Ukrainian police said. Local police confirmed the death in a Facebook post, including a photo of his body, an American passport and his New York Times press badge. Commander of the Kyiv regional police Andriy Nebitov wrote that Russian forces shot Renaud, saying… “The occupants cynically kill even journalists of international media, who’ve been trying to tell the truth about atrocities of Russian military in Ukraine. Of course, journalism carries risks, but the US citizen Brent Renaud paid with his life for an attempt to shed light on how underhand, cruel, and merciless the aggressor is.” 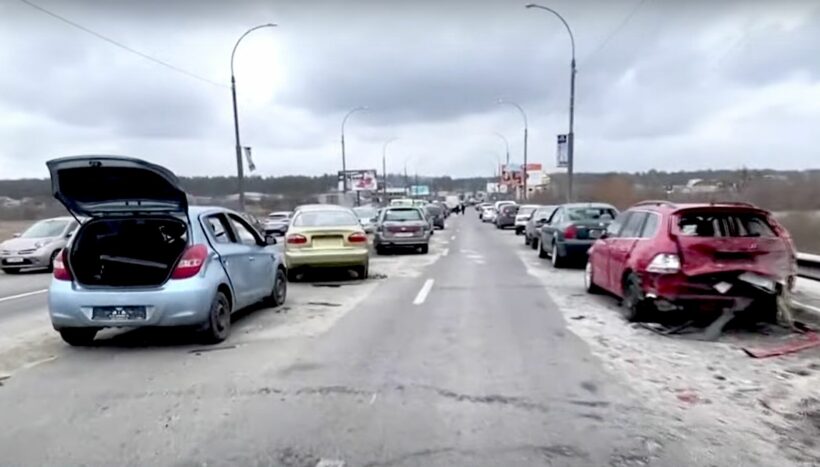 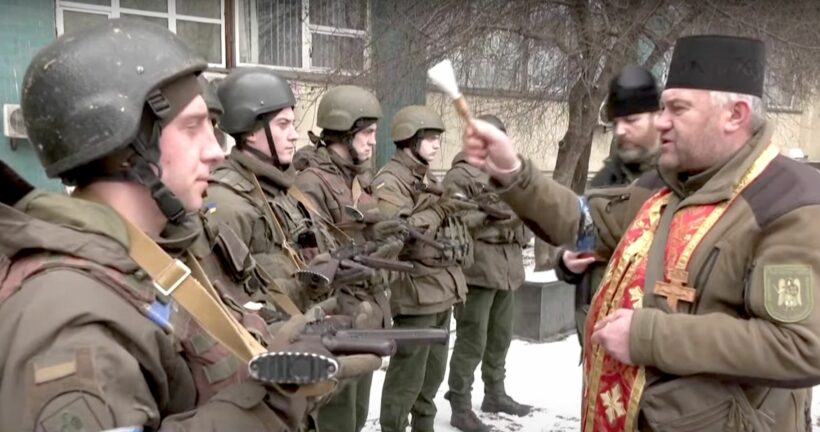 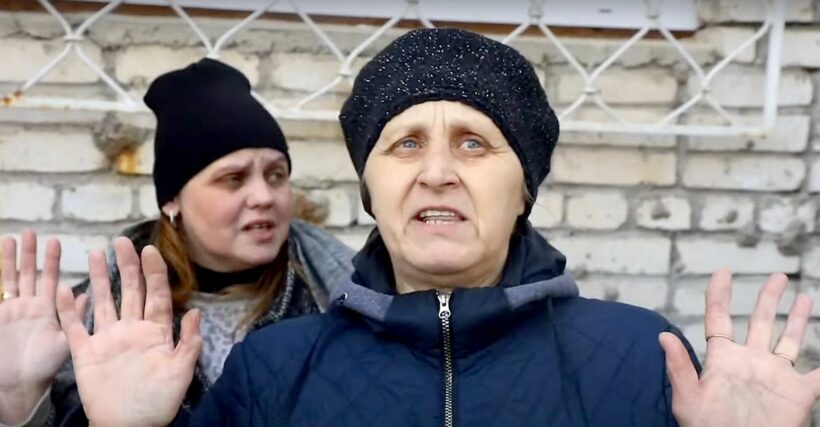 Rookiescot
China will be very careful here. They sell a lot more to the west than they do to the Russians. Chinese banks have already stopped lending money to Russia. Of course all this depends on what Czar Putin is prepared…
EdwardV
China is so screwed. The went all in with Russia from the start and gave them a blank check, now the bill is huge. This was China's position: On the day Russian troops entered Ukraine, a spokesperson for China’s Foreign…

Poolie
It's amusing. And you fall for it. The western line is flawed. The 'intelligence' is anything but. 😃

AlexPTY
20 hours ago, Freeduhdumb said: China and India are already helping Russia, Lviv was a command and control center suprising that it took so long for this one to get hit, It's a full on war zone, it's a no…

Shark
40 minutes ago, AlexPTY said: Sorry, I realized I don't have a point here. Just my 2 roubles Actually it's the double standard the world lives by.