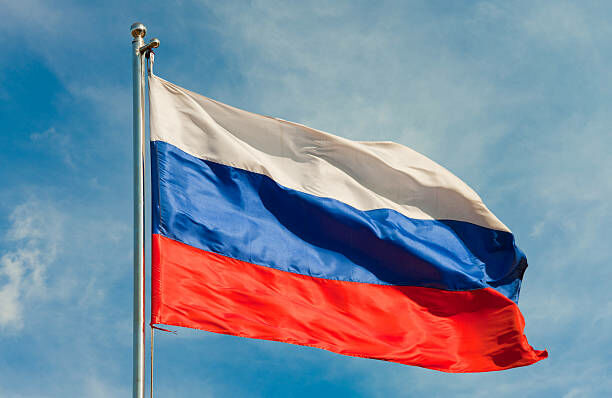 Japanese media reported today that over 3,000 Russian troops are conducting military drills on Tokyo’s Kuril islands. Japan’s Foreign Ministry and Prime Minister’s Office could not be reached outside business hours to comment on the exercises. Russia calls the chain of four islands part of its Kuril chain, while Japan calls them part of its northern territory.

In its drills, Russia destroyed defence aircraft carrying troops and tested skills operating control systems of anti-tank guided missiles, according to the Russian news agency Interfax. Interfax did not say where on the islands Russia carried out the drills. This news comes days after Russia halted peace talks with Japan.

Russia withdrew from treaty talks and froze joint economic projects related to the islands on Tuesday. Russia and Japan have not formally ended World War Two hostilities because of their standoff over the islands, seized by the Soviet Union at the end of World War Two.

Russia ended the peace talks after Japan imposed sanctions on Russia over its invasion of Ukraine. Japan sanctioned 76 Russian officials, seven banks, and 12 other bodies in Russia. This includes defence officials and its state-owned arms exporter. Russia’s foreign ministry said on Monday it could no longer continue peace talks with Japan’s “openly unfriendly positions and attempts to damage the interests of our country”.

Donald
14 hours ago, Alavan said: Hiroshima 6 August 1945 Nagasaki 9 August 1945 Russian declaration of war to Japan: 9 August 1945. They were not victors, they were scavengers occupying Kurils The fact that you needed to point out the…
EdwardV
You would think Russia would be better off taking those troops to Ukraine and trying to salvage that debacle. Instead they are trying to PO yet another country into kicking their rear.
Alavan
3 hours ago, Donald said: The fact that you needed to point out the two nuclear bombs that where dropped on Japan says it all. They where used on civilian targets with the sole purpose to study the effects. Japan…
TWS60
When Putin buddied up publicly with Xi recently, figured it was going to be Game-On. It's almost liberating to have them out in the open. The Pacific AoR is vast and China's been operating in "He who dares, wins" mode…

BigHewer
4 hours ago, TWS60 said: Interesting to see Putin extend himself to stir the pot with the Japanese in the Pacific now. Maybe a symbolic gesture to publicly solidify alliance with China, or perhaps that along with a coordinated effort…