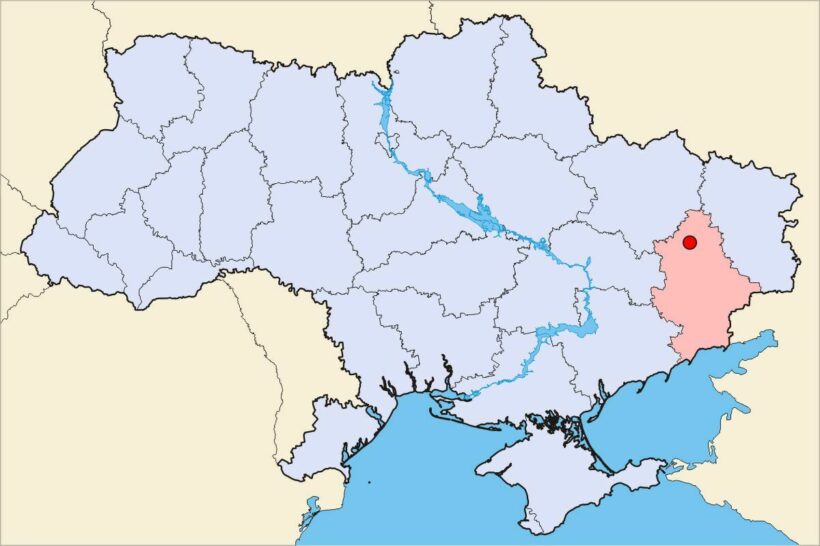 Six weeks after Russia first invaded Ukraine, a missile struck a train station in the Ukrainian city of Kramatorsk yesterday, killing 52 people. Russia denies being behind the attack, but Ukrainian President Volodymyr Zelensky said the bombing had been reported in Russia before the missiles had even landed. Zelensky said the attack showed “evil with no limits”.

Zelensky called for a strong international reaction to the attack, which he said injured 300 people, in addition to killing 52. AFP journalists reported seeing 30 people under plastic sheets next to the train station. They also claimed that body parts, broken glass, and abandoned baggage were scattered across the station and platform.

Despite the death and destruction, Zelensky expressed hope that Ukraine would defeat the invasion, saying…

“I am sure that the victory of Ukraine is just a matter of time and I will do eerything to reduce this time.”

Last month, Russia claimed it struck a hypersonic missile at a Ukrainian weapons depot, however, France 24’s daily fact-checking segment later debunked this. Russia’s missile had, in fact, struck a farm, and not a military target.

“The Russian Ministry of Defence claims that they launched hypersonic missiles against Ukraine. In the video released on Russia’s MOD Twitter page on March 19, there are questions regarding the exact location of the video. We tell you more in this edition of Truth or Fake, @france24 daily fact-checking segment.”

Russia’s invasion of Ukraine began in February. Since then, the UN claims over 10 million Ukrainians have fled their country as refugees.

Rookiescot
49 minutes ago, Freeduhdumb said: Translation... You don't know what the eff you are talking about. You have no background AT ALL to be making any statements about this conflict... You really just need to stop. But I digress... you…
Rookiescot
1 minute ago, Freeduhdumb said: It's a professional judgement... good luck friend. What is a professional judgement? The fact you have no idea about how to prosecute a modern mechanised war? Well you would not be alone in that because…

Freeduhdumb
4 minutes ago, Rookiescot said: What is a professional judgement? The fact you have no idea about how to prosecute a modern mechanised war? Well you would not be alone in that because obviously the Russian commanders and Czar Putin…
Rookiescot
3 minutes ago, Freeduhdumb said: Good Luck friend. Oh dont give up this is an opportunity to expand your knowledge and we can discuss the matter hopefully without insults. Now the question I asked was in which wars have tanks…

Freeduhdumb
6 hours ago, Freeduhdumb said: You are once again clearly demonstrating your lack of knowledge and historical perspective on all of this... allow me to get you up to speed friend... What we are witnessing in the Ukraine-Russian war is…