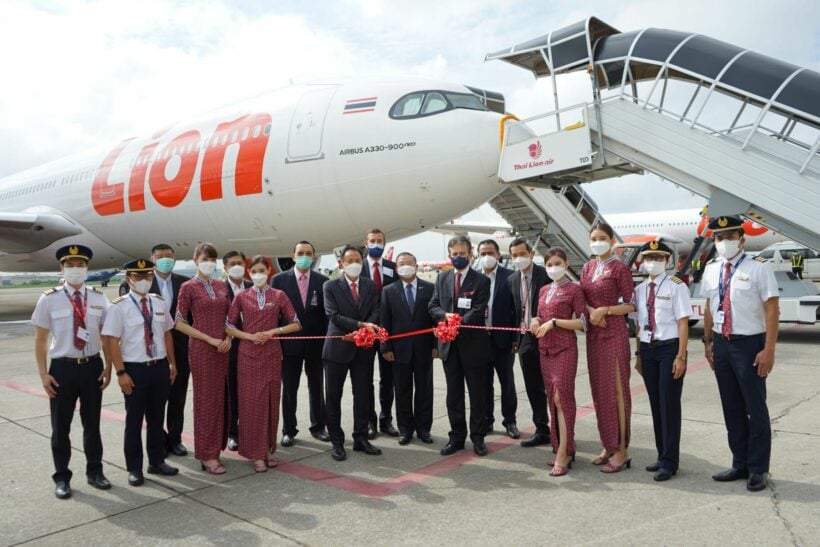 Thailand and Malaysia tourism officials are finalising the details of a “vaccinated travel lane” entry scheme, which would eliminate quarantine for vaccinated travellers arriving by plane between the two Southeast Asian nations. The new travel scheme is projected to open from mid-March, with at least 10 daily return flights.

Good progress is reportedly being made in finalising the details at talks between the two countries, according to government spokesman Thanakorn Wangboonkongchana on Tuesday. VTL is likely to be in place by mid-March for fully vaccinated travellers.

But as the calendar marches toward the Ides of March, there is still no word on whether travelers from Malaysia would still need to apply for Thailand Pass. It’s also unclear whether the new VTL scheme would allow all travellers from Malaysia or only Malaysian citizens.

The Malaysian Prime Minister Ismail Sabri Yakob reportedly agreed to the VTL scheme at talks during his official visit to Krung Thep Maha Nakhon on February 25.

Malaysia and Singapore already have a VTL. According to the arrangement, travellers to Malaysia are required to pass an RT-PCR test for Covid-19 within 48 hours of their flight, followed by a second test on arrival, before being allowed to enter Malaysia without quarantine.

A similar scheme between Malaysia and Thailand would help both countries restore their flagging tourism industries.

Cambodia is also said to be joining the planned VLT with Malaysia and Thailand. The Cambodian VTL would reportedly see at least 2 flights daily between Kuala Lumpur and Phnom Penh, while KL- BKK flight details are forthcoming.

Malaysia’s Transport Minister Datuk Seri Dr Wee Ka Siong has said the key benefit for travellers using the VTLs is no quarantine upon arrival at their destination.

“These routes are expected to aid our mutual economic recovery from the impact of the Covid-19 pandemic, particularly in reviving the ailing tourism industry.”

Thailand has also approved a travel bubble with India for select travellers, as international travel restrictions ease among ASEAN nations.

Artemis080
Don't care. Until I can just show my vaccination and not muck around with PCR tests and not risk quarantine I am not interested.
Leeshard
So a long weekend in KL for my wife and I involves a total of 8 PCR tests (four for each of us coming and going) which will cost a minimum of 20,000 baht, any one of which might give…