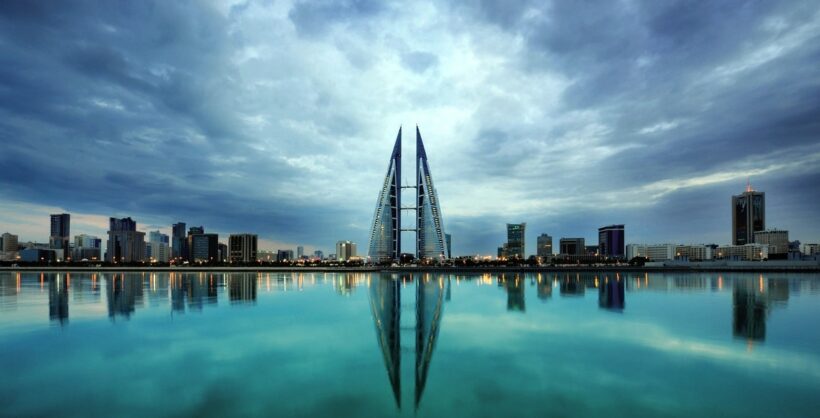 This city is the winner of the 2017 Expat Insider Survey. I’ll admit, I’ve never heard of it.

Where is the best place in the world to live as an expat? Mexico? Thailand? Malaysia? Bahrain? BAHRAIN?! No way, surely not.

But yes. Manama, the capital of Bahrain, has come out on top in a survey of the world’s best places for international expats to settle.

The Internations.org survey is full of surprises. Locally, the survey places Kuala Lumpur fourth in the overall list of 51 cities ranked best to worst for expats to set up home in, with Manama, Prague, and Madrid just slightly ahead.

Expat Insider 2017 is one of the most extensive expat studies worldwide. Apart from offering an in-depth analysis of expat life in 51 cities, the survey ranks them by a variety of factors from the area’s quality of urban living, getting settled, urban work life, as well as finance and housing.

According to all these rating factors, the top 10 cities for expats are Manama, Prague, Madrid, Kuala Lumpur, Amsterdam, Barcelona, Johannesburg, Bangkok (in 8th place), Basel and Frankfurt.

Though there’s consistency in the bottom 3 voted countries, the surprises this year are Bahrain, Costa Rica and Mexico knocking the 2016 winners off the podium.

• Bahrain leaps from 19th to 1st due to ease of settling in and career satisfaction.

• Mexico remains a favorite; expats find it easy to settle and good value for money. 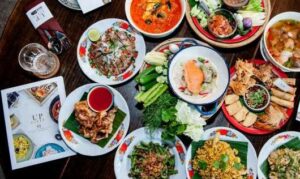 Bangkok barely struggled into this year’s top 10 having to settle for eighth place this year. (PHOTO: NationMultimedia)

None of last year’s top 3 retained their spot this year but the bottom three remain the same – Kuwait, Greece and Nigeria (I have friends living in Santorini and swear it’s an amazing place to live – they’re digital nomads so maybe they just need good wi-fi, some cheap accommodation and bars open late.)

While Bahrain barely made the top 20 in 2016, improvements across all indices that factor into the ranking have seen the Gulf state take pole position in 2017. 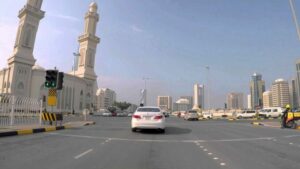 Bahrain really excels in making expats feel at home, and the country tops the ‘Ease of Settling In’ index. It also comes first for being able to get by without learning the local language; one Kyrgyz respondent likes that “Bahrainis are very friendly and welcoming. Everyone speaks English”. In fact, a quarter of expats in Bahrain (25%) say they started feeling at home almost straight away. This is particularly impressive given that a third of respondents in Bahrain (33%) have never lived abroad before.

Respondents are also happy with their careers. Not only does Bahrain rank third in the ‘Working Abroad Index’, it is also second in the ‘Job & Career’ as well as the ‘Work-Life Balance’ subcategory. Expats in Bahrain are less positive, however, about the state of the economy (25th place), with the county ranking 18th in the ‘Job Security’ subcategory.

Many respondents praised the country: one American expat called it “a beautiful melting pot of many different cultures”, and another respondent from the Philippines said it was their “home away from home”. With such glowing reviews, it’s no surprise that almost a third of expats (32%) see themselves staying in Bahrain for more than five years, and 11% say they might stay forever. 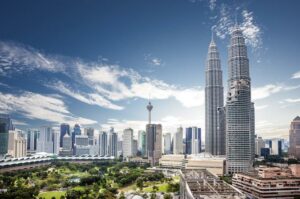 Locally, KL was the top performer coming in fourth place ahead of BKK in eighth place.

Although Islam is the main recognised religion of Malaysia, many other faiths are celebrated through public holidays, like Diwali and Chinese New Year. Expats also praised the city for being understood by locals, way ahead of Bangkok where non-Thai speakers can struggle.

Being an expat in Kuala Lumpur will also make your bank account smile. The city came in second in the category of finance and housing, just marginally behind Bangkok.

Expats in Kuala Lumpur have reported finding the housing search particularly easy, with 46 percent reporting that it is usually little or no difficulty in scooping up a place to live. As well as the ease of finding a house, the cost of upkeep and rent is kept to a minimal also.

With an average two-bedroom apartment in the city coming in at around US$650 per month in rent and 69 percent of expats surveyed said the financial pressures in Kuala Lumpur are kept to an absolute minimum.

Read all the winners and losers in the survey HERE.