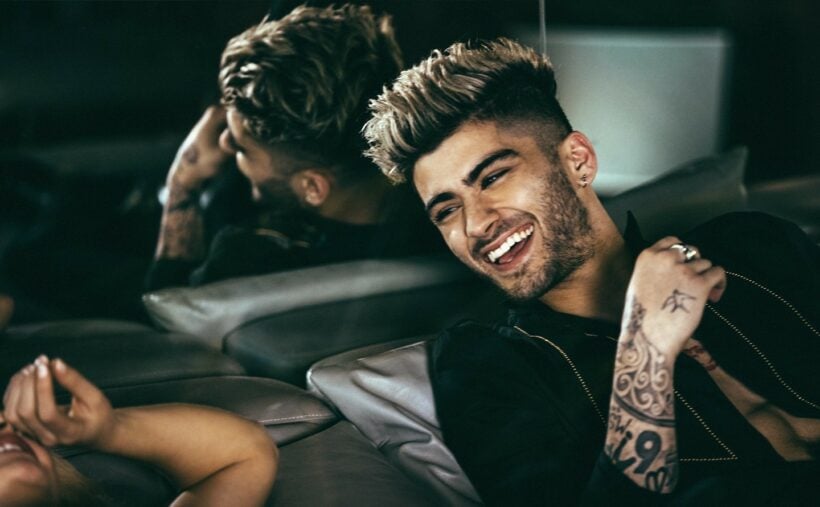 Toons Tunes for today features English singer and songwriter ZAYN and the latest release as the second single from his upcoming second studio album, the track is called “Let Me”.

The song itself was dropped on April 12, and Zayn describes it as a very personal and emotional song for him, but won’t disclose who the song is actually about. Saying “It’s not always the wisest thing to do, it just complicates things so I have tended to not to that anymore and just keep it to myself.”

Click on the link below to view the very cool music video which was actually directed by grandfather of EDM Jose Padilha, a long time fan of Phuket, the music video is a sequel to Zayn’s previous hit “Dusk Till Dawn” featuring Sia. 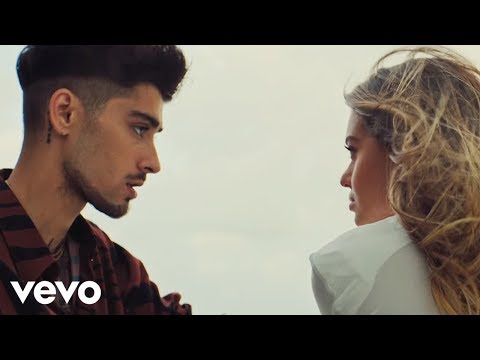