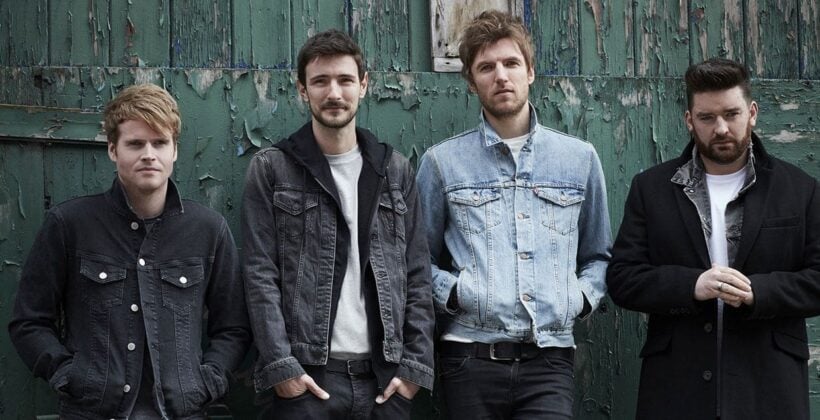 I was first introduced to Irish group Kodaline ( originally called 21 Demands ) from a good friend here on the island who has her finger on the pulse so to speak for new music Michelle Clowes. Since then I have followed them closely, and was super excited to see they are releasing a new album in May of this year. Though I love main stream music, anything left of the middle is something I seek and like to share in Toons Tunes.

I also love the collaboration they did with Kygo, (whom if you follow Toons Tunes on The Thaiger 102.75 FM you will know is my favourite DJ and producer of late ) called Raging, which we feature here at the station.

The powerhouse track from Kodaline “Follow Your Fire” was released last week and is today’s edition of Toons Tunes here on 102.75 FM The Thaiger, I hope you enjoy it as much as I do! 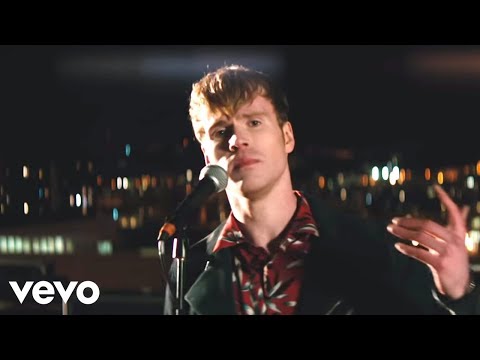 The Tourist Authority of Thailand comes out of the closet