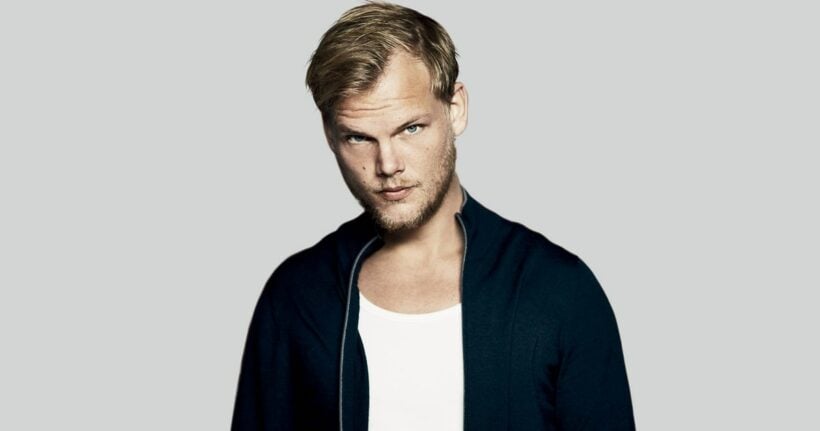 Popular record producer and DJ Avicii died over the weekend after what appears to be a short illness, it has been reported.

No details were released about his death, but his publicist said: “It is with profound sorrow that we announce the loss of Tim Bergling, also known as Avicii. The family is devastated and we ask everyone to please respect their need for privacy in this difficult time. No further statements will be given.”

According to local media outlet The Gulf News two autopsies have been carried out and there is no criminal suspicion regarding his death.

Avicii’s heartbroken elder brother, David was reported to have flown to Oman to “search for answers”.

Top 10 Spots to Escape the Crowds in Phuket