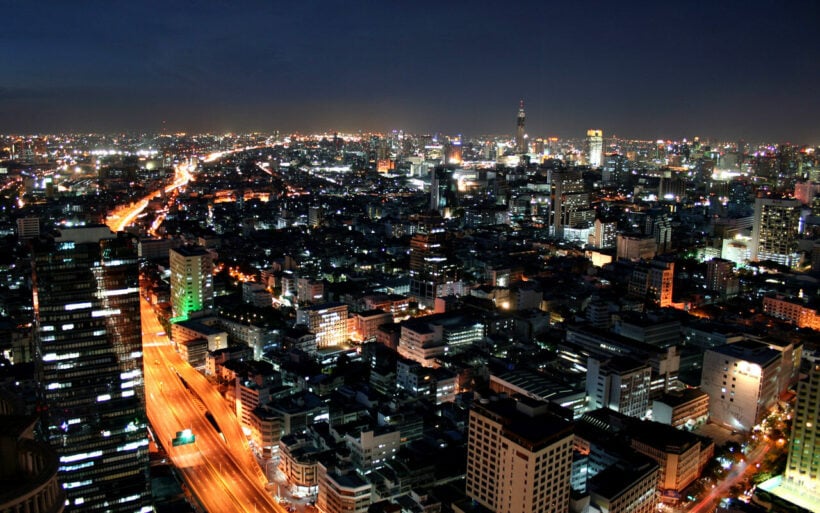 The chairman of the committee for real estate development at the Thai Chamber of Commerce is warning that real estate property must remain affordable for Thais in order to attract foreigners. While the government has set out to attract talented foreigners to relocate to Thailand through new property ownership measures, the chairman, Issara Boonyoung, says zoning and volume limitation regulations should be applied to keep Thai residences affordable.

He says many are concerned about the cabinet’s recent measures to promote wealthy foreigners buying property in Thailand.

“A foreign property ownership quota of higher than 49% is not new. It was applied in 1999 — 2 years after the financial crisis — as the government wanted to revive the Thai economy. However, only a few projects could secure foreign ownership of more than 49% as foreigners were not confident in the Thai economy.”

Issara says Thai properties are now attracting more foreigners who are looking to buy a unit as a second home for holidays or retirement. But he says some Pattaya and Phuket projects were unable to sell under as they came up against the quota limitations. He points to zoning as a measure to increase the availability of properties.

Such examples of this type of zoning includes foreign ownership quotas of more than 49% for a condo project not being situated in an agricultural zone to prevent indirect land holding. Instead, he says the higher quotas should be for municipal areas. He goes on to say that land for condo projects with foreign ownership quotas should be no larger than 5 rai.

“The price of units at a condo project allowing a higher quota of foreign ownership or a low-rise house should be 10 million baht or above, in order to keep homes affordable for Thais.”

Suthikorn Kingkaew, director of research at Future Innovative Thailand Institute, has proposed that the government should control the number of units acquired by foreigners to 1 per passport.

“Foreigners should only be allowed to buy new units, not secondhand units, as new development can boost economic growth.”

“The total condo area transferred to foreign buyers each year accounted for only 10.7% of nationwide transfers to all buyers. Some projects in certain areas such as Phuket and Chon Buri or the central business district of Bangkok were preferable among foreign buyers, seeing foreign ownership of condos of more than 49%. These areas should be allowed to have higher foreign ownership quotas.”

Vichai says the ability to pick the areas to feature foreign ownership incentives may be sufficient for foreign demand and also to improve the economy. He says the government should specify that condo projects with foreign ownership quotas of higher than 49% can only feature unit prices of 10 million baht or higher. Even more, he says a foreigner’s voting rights as juristic person for a condo project should be limited to no higher than 49% to protect Thai owners’ rights.

Nonetheless, Vichai says these new incentives and regulations will take time to implement, but luring affluent foreign buyers through government policies could help stimulate the economy.

BIGGLES
Only allowed to buy new units as this would create employment.  If any of these proposals make it into the Royal Gazette and become law, then everyone who currently "owns" property, will find it is totally worthless, unless selling to…
Bob20
It seems to be the Thai thing to make exceptions to the rules as and when it suits them. They will learn quickly that most foreigners won't go for that kind of reasoning and investment won't materialise. The moment they…