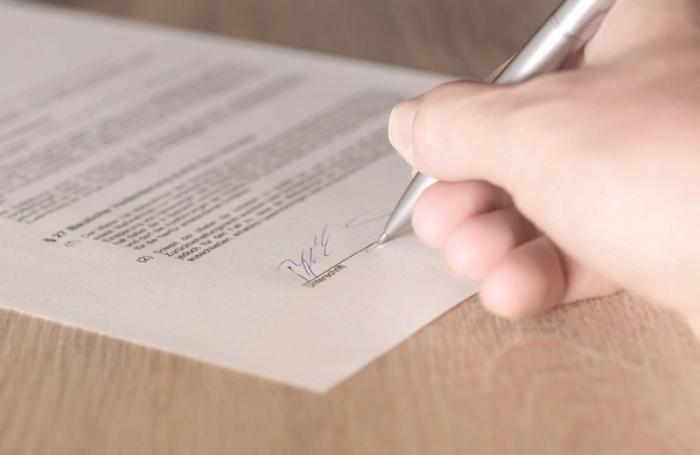 PHUKET: Thailand is and will remain an attractive property market to invest in. The geography lends itself well to a good quality of life, especially if income to support that lifestyle isn’t an issue.

However, it does have neighboring competition and is in the process of assessing its options to revise laws to continue developing its economy. The way in which Thailand chooses to proceed at this current crossroads will have an impact for the next 5-10 years and will shape the volume and quality of foreign investment in property.

Amid a backdrop of protests about ‘long leases’ for foreigners in special economic zones, I find myself writing about the age-old issue of whether Thailand should liberalize its property ownership laws to stimulate investment.

If you are dreaming about land being owned directly by foreigners, you are better off forgetting about it. The idea of that is offensive to many Thais; in fact, in many countries, ownership is restricted to the entire population to leasehold only. Take Hong Kong SAR for example, where only St John’s Cathedral is freehold.

However, I know many agents and developers are tired of discussing the meaning of ‘renewals’ in 30-year lease agreements, and many lawyers are tired of explaining that 30 years means 30 years.

I visited a friend in Kuala Lumpur recently, at his trendy new house about 15 minutes from the CBD. It was inside a huge development with club houses, hospitals and schools to service the accommodation. I realized that while Thailand thinks about what it should or shouldn’t do, other countries are just doing it. Vietnam has recently stimulated its property market with ownership by foreigners now being permitted. However, it is subject to a ‘maximum number’ restriction – which seems fine to avoid foreign enclave issues.

Owning a condo isn’t enough for many foreigners in Thailand.

When I attended a Thailand Elite event in Singapore some time back, a 30-something-year-old asked “If I live in Thailand and I want to own a property other than a condo, what are my options?” The answer is a 30-year lease and please ‘check with your lawyer’ about the renewal.

So, apparently there is a crossroads ahead. What will all those lawyers do if property ownership is simplified and many foreigners start taking 50, 60 or even 70-99 year leases on property? They won’t run out of work anytime soon. They will have to convert leases, restructure sales agreements, and create better arrangements with lessors.

Thailand will have more opportunities to look at its foreign investment laws. However, now is a good time for change to be pushed through without too much difficulty.

The country can cope with more foreigners residing for longer. Foreigners don’t generally use up national resources. They do contribute to the local and national economy, and provide employment opportunities; and may help transfer knowledge and slow down the ‘brain drain’ phenomenon which affects many countries.

So, fingers crossed that the good path will be chosen and that the magic number will be a good one. In my opinion, 99 is a very lucky number, although I also like 88.

Desmond Hughes has been an owner and operator of his law firm in Thailand for 14 years, and is a Senior Partner at Hughes Krupica law firm; www.hugheskrupica.com.

Across the Land: Luxury villa rentals picking up in Phuket