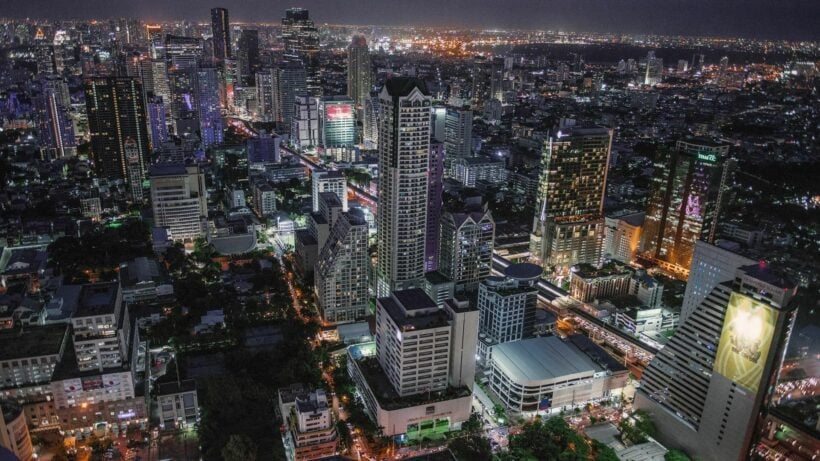 Thailand’s home developer sentiment index was 47 in the first quarter of 2022, compared to 52 in the fourth quarter of 2021. The reason for the dip in confidence? Russia’s war in Ukraine, of course.

The ongoing conflict has significantly influenced the cost of petrol and numerous construction supplies, notably steel, which has seen a 35% increase in price since Russia’s invasion on February 24, according to Vichai Viratkapan, acting director-general of the Real Estate Information Center, or REIC.

“Their sentiment had just improved in the fourth quarter of 2021 from below the median of 50, which was seen in 10 consecutive quarters from the second quarter of 2019 to the third quarter of 2021. An index below 50 means they are not confident.”

Other issues developers are facing include inflation, increasing interest rate and the lack of labour to build properties. In the first quarter of 2022, the sentiment index for development costs fell to 32, down from 40 in the fourth quarter of 2022. New project launches came in at 45, which dropped from 55, and revenue came in at 45 down from 53, according to REIC.

While the dip in the first quarter of 2022 is primarily due to supply, the rise in the fourth quarter in 2022 was solely due to demand. Lower loan-to-value restrictions, the reopening of the country and the extending of the property benefits for another year were all factors that boosted residential demand in 2021.