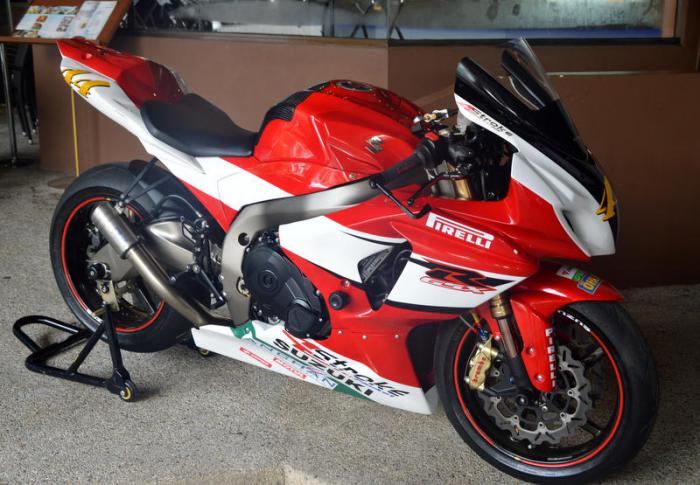 PHUKET: The 20th annual Phuket Bike Week starts next week in Phuket and is expected to draw 50,000 bikers from more than 30 countries.

The six days of activities, stretching from April 11 to 19, will include stunt-riding shows, group rides, concerts, a beauty pageant, tattoo competition and on Songkran day, water play.

At the mercy of the sea

Don Battles: Author of the Orient