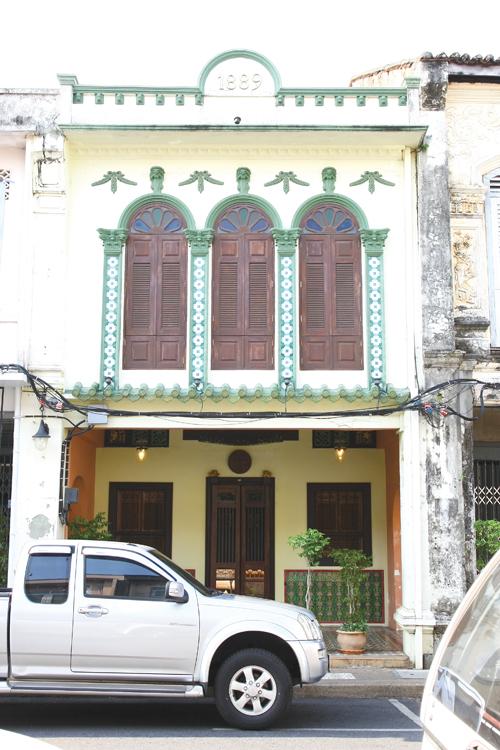 PHUKET: This evening the Phuket Chapter of the American Chamber of Commerce (AMCHAM) is proud to promote the island’s heritage through the launch of Colin Mackay’s new book, A History of Phuket and the Surrounding Region, one of the first publications of record to so thoroughly examine the little-known history of the island and its neighboring provinces in the Andaman region. .

The event takes place at the Royal Phuket Marina in the function room next to Les Anges. Registration starts at 5pm and the roughly one hour presentation begins at 6pm. A networking event with drinks will follow from 7 to 8pm. The event is open to the public, with entry at 200 baht, including two drinks.

Perhaps the hallmark of the 38-chapter, 438-page tome is the depth of Mackay’s research. He incorporates more than 1,000 original quotes and writings from varied commentators and visitors over the last 2,000 years, and illustrates the work with over 100 maps, pictures and photographs, many of which have never been published before.

Author Colin Mackay told the Gazette this morning that “Ajarn Pranee will start the proceedings by sharing insights into her private photo collection, after which I will cover topics as varied as evidence that Sinbad the Sailor was in Phuket and the role of influential women on the island. I will also answer questions. and hope to see lots of Q&A.”

Limited edition hardback copies – only 2,000 in print – will be on sale at a special price of 1,000 baht (1,500 baht in bookstores). The author will also be available to sign copies of the book.

Whether you are a visitor to Phuket or a resident, this event is a great opportunity to delve into the past and to hear the story in the author’s own voice.