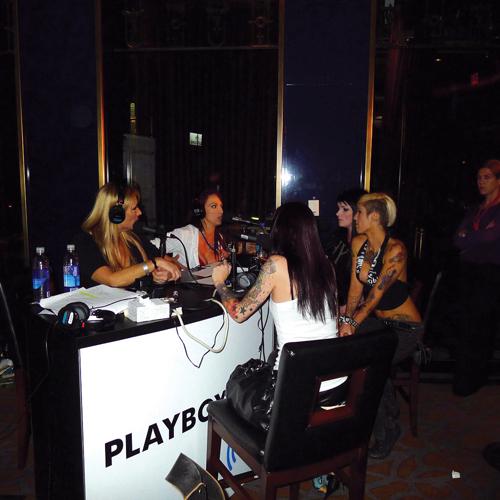 PHUKET: Today I’m going to tell you how I learned about the birds and bees. All you young whippersnappers out there need to know how we learned about this important topic way back in prehistoric times, even before the Rolling Stones.

Alas, the radio was not forthcoming about sex. In fact, information on that topic was very hard to come by in those days. My parents were reticent about it. They figured I’d find out by talking to my dirty little friends. And in fact that’s exactly what happened.

I had a dirty little friend named Bobby Wentworth, and when I was nine or ten years old, Bobby undertook to bring me up to speed on the dark side of human nature. He had two older brothers who had passed their sophisticated knowledge on to him. One day Bobby explained to me, in graphic detail, how humans reproduce.

I was aghast. Appalled. Horror-stricken. As soon as I recovered, I voiced my indignation. “MY father would never do anything like that to MY mother,” I huffed.

Bobby cautiously ventured the opinion that, since I had a younger brother and sister, it was likely that my father had not only done “that” to my mother once, but three times at the very least, and possibly even more, just for the fun of it.

I returned home in shock, my prepubescent world view shattered. So it was not true about the stork! Parents in those days told their children that babies were delivered by a stork, which wrapped them in swaddling clothes and deposited them on the relevant doorstep.

Instead of this chaste introduction to life, it now transpired that babies were conceived in a sordid exchange of bodily fluids by two human beings locked in a sweaty embrace, squealing and grunting and thrashing like pigs. Then, after months of gestation, the resulting homunculus was squeezed forth from an unmentionable orifice in an efflux of blood and slime.

Not only did human beings commit this immoral act whenever they wished to reproduce – they did it with outrageous frequency just for fun. I could not imagine how anybody could derive pleasure from such filth.

Later I grew up and found out. It is a tribute to human resilience that the trauma of discovering our true origins is quickly dispelled when we make further discoveries of an entirely benign nature in this fascinating field.