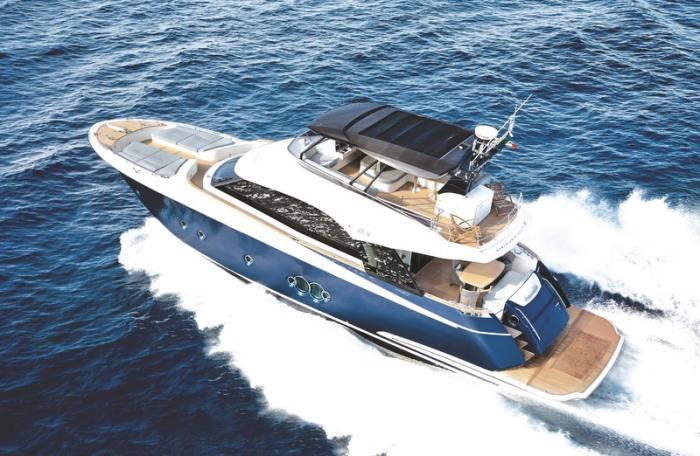 PHUKET: Rather a lot has changed since my last column, at least in Europe. BREXIT. Lots has been said and written – lies, assumptions, crystal ball gazing and all the political back-biting that comes with such a momentous decision.

I won’t go through the details here – there are many better qualified than myself for that – but I will take this chance to polish my own crystal-ball and look at how this could affect Phuket’s marine industry.

At first glance, we might think ‘it’s over there in Europe, nothing has changed here’. That would be a convenient view, but unlikely to be completely accurate.

Right now the UK economy is in turmoil, politically and economically. Granted, the word ‘turmoil’ is perhaps a little harsh but the fall-out of the public decision, the yet-to-be-taken-if-at-all action by the government, and the lack of any sensible political leadership, does shine a negative light on the country and creates instability.

Instability equals uncertainty, and uncertainty means delayed decision-making across the board. It is this instability and current drop in currency value that are likely, in my opinion, to have an impact on Phuket. This may take time to filter through. Individuals or businesses may already be feeling it, but from a marine industry perspective, I see three possible areas that will be impacted.

1) Yachting holidays: Anyone with a Pound Sterling (GBP) income is going to have to spend more in Thailand right now for products or services priced in Thai baht. That will apply to charter fees as well as all the peripheral travel costs of on-shore accommodation, food and beverage, possibly inter-region travel and more.”

Those who have already booked and paid, are unlikely to change their charter plans, at least not in any significant number. However, those researching now and planning a charter from Phuket may think twice or delay their decision for more favorable economic times.

2) Yacht purchases: A similar scenario as above may be seen for those purchasing yachts in Thailand. Again, this will be limited to those with GBP income/savings. If the product is priced in GBP then the impact will be minimal, possibly only one of confidence what with everything happening in the UK right now, but the financials will still make sense. However, if a yacht is priced in Thai baht, for example a pre-owned yacht, then in GBP terms, said yacht is now more expensive for the buyer, thus likely to result in a delayed decision. Or if the buyer has access to such, the use of an alternative source of non-GBP funds.

3) International yachts basing themselves in Phuket: In the case where overseas yacht owners choose to base their yachts in Phuket, berthing, maintenance and management fees are all likely to be in Thai baht, thus will appear more expensive to a GBP-holder right now. However, with the significant savings of keeping a yacht in Phuket as opposed to the UK, for example, the owner will still be in a better position. Just not as good a position as they enjoyed a few weeks ago.

These areas of possible impact are all currency-related. While an economist can give a more detailed analysis, I see the GBP correcting itself in due course. Thus, the medium- to long-term impact on Phuket’s marine industry should be small.

In terms of now and the immediate future, the currency issue appears to be limited to the GBP, and thus just one source market for Phuket. However, the bigger impact could come if the EU starts to tumble like a house of cards, as some predict, and with it the Euro. If that happens, the impact on Phuket’s marine industry and Phuket as a whole, is likely to be much more significant.

Duncan Worthington is a long time Phuket resident and through Infinity Communications consults to leading consumer brands, hospitality and marine clients in Thailand. In his ‘spare time’ he runs the marine industry portal MarineScene.asia. #OnDeckPhuket

Suffering for the sake of education