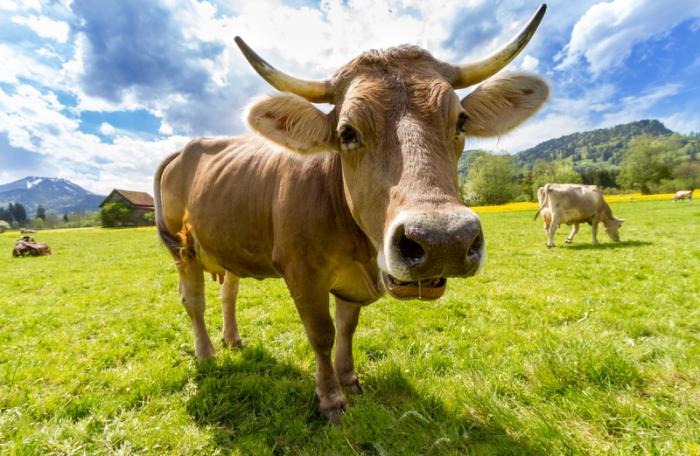 PHUKET: Whether it’s mantas or methane, protection or disposal, the world needs to get its act together.

First some facts. Half of the world’s carbon dioxide is absorbed by the oceans. That the seas are a sink for CO2 is wonderful; it’s just that they are being damaged in the process. Hence, the dramatically increased levels of carbonic acid. One result of this acidification is that shellfish have trouble growing shells; another is a decline in key oxygenators: zoo-plankton levels have dropped three per cent in just 15 years.

Remember, it was the oceans that gave us life as we know it today. Remember, too, that land animals only began to rule the earth after sufficient oxygen had become available. A dead ocean means a dead planet.

Far too many of these creatures have already perished. About 250,000 thousand sharks are butchered every day for shark fin soup. While the trade in manta rays is less in the spotlight, one island in Indonesia has, for years, been entirely dependent on the trade. Why? Because Chinese profiteers have stimulated the grisly business by claiming that manta gills can cure conditions such as cancer. As the flesh is too pungent to eat, it is mostly left to rot.

Talking of rotting, consider methane. Produced worldwide in much smaller quantities, it is nonetheless 25 times more effective at absorbing heat than carbon dioxide. This is bad news for global warming. A primary component of natural gas, it is released into our atmosphere by oil refineries, mining activities and increasingly from decomposing landfills.

Every rubbish dump on Phuket – and there are thousands of them – is exhaling methane, but agriculture is the heaviest producer of CH4. Consider this: 1.5 billion cows and domestic livestock emit more methane than the world’s entire transport system. Imagine the positive impact if we all gave up meat one day a week.

The whole shebang has been exacerbated by the vicious circle that is climate change. For the first time in 11,000 years, vast expanses of Siberia, Canada and Alaska – maybe a fifth of the globe’s land mass – have started to thaw. The rise in temperature has unlocked frozen methane trapped for aeons in the Arctic permafrost. For when these upper layers of frozen soil begin to thaw, deposited organic material, mostly peat, begins to decompose, releasing both CO2 and CH4. The projected figures are staggering: 205 gigatons of carbon dioxide on course to be released into the atmosphere. Even the northern landscape is changing. Rock-hard ground has already been transformed into a patchwork of muddy lakes.

Is there any hope on any front? Well, some help is at hand for beleaguered sharks and rays. Many developing countries are slowly realizing that marine tourism is infinitely more profitable than lifeless fish on a marble slab. A dead manta ray or whale shark is worth a few hundred dollars at source; sight-seeing marine tourism can generate millions of dollars. For this reason, Indonesia is slowly becoming a potential haven for these magnificent creatures.

The Philippine government reintroduced a fishing ban on mantas in 2002.

As for carbon dioxide and methane, the solution, as we all know, is to develop natural energy sources and reduce reliance on fossil fuels. Acid rain and global warming are the direct result of green house gases pouring into our skies. Capture biogas from landfills and use it as an energy source.

Additionally, educate the old as well as the young. Maybe our children will then inherit a natural world worth inheriting.

Tip of the week

Some of us use hormone rooting powder when planting cuttings or even seeds. More easily obtained is a cheap and non-toxic alternative: a mixture of cinnamon and aspirin. Take a teaspoon of cinnamon powder from your herb rack, add it to a glass of lukewarm water and drop in a tablet of soluble aspirin. Mix thoroughly and allow to cool.

An unlikely aid to germination and growth? Here’s a simple explanation. Cuttings and seeds dipped in the solution for an hour or two will have absorbed a potential growth stimulant [the salicylic acid in aspirin], which also confers the benefit of what is called “systemic acquired resistance” which improves resistance to cold, drought or disease. And the cinnamon (a tropical tree bark) will offer a natural barrier to infection, as it contains anti-fungicidal properties, which help prevent attacks on seedlings and cuttings such as damping off.