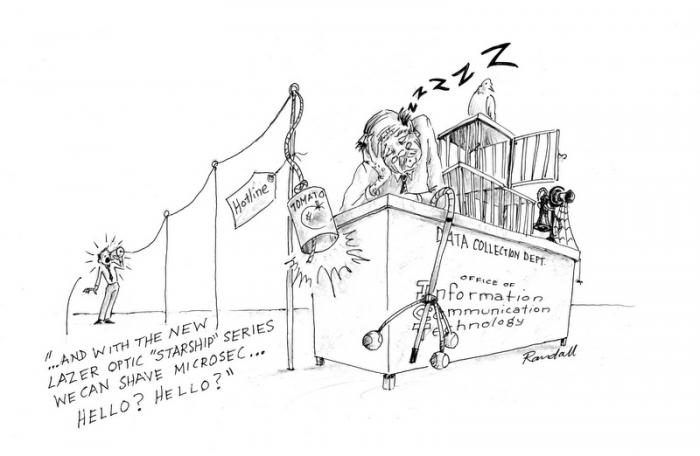 PHUKET: Given its present status as a mass tourism destination, Phuket has potential for development as one of the enthusiastically-dubbed ‘Smart Cities’. In the broader sense, however, the real key to our future success in this digital age lies in raising local educational standards.

Previous successive governments have trumpeted similar grandiose schemes, but without adequate funding or ever directly addressing the main obstacles to success.

Given the huge amount of money Phuket has pumped into national coffers over the years, and the pittance gotten back in budget allotments, this 460 million baht in sustainable development funding is not only appreciated, but long overdue.

As a cosmopolitan, non-industrial island, Phuket enjoys many advantages over rival destinations in luring start-up companies and the young entrepreneurs behind them.

But there is also a lot holding us back. In addition to low educational standards in key areas, such as computer science and English language, Phuket’s embryonic IT sector has long been hindered by restrictive, complicated laws governing foreign investment and immigration of talented foreign workers.

Sadly, the status quo is probably more enticing to computer hackers than legitimate IT firms willing to play by the rules.

Poor internet speeds, lack of other basic infrastructure, corruption, political instability and other security concerns are among the other factors that have also held back growth in this otherwise promising sector. However if these issues are addressed in a serious way, as promised, it could be a real game changer for Phuket.

The other thrust of the Smart City campaign involves using IT technology to improve public services. The success of these technologies in some western cities clearly demonstrates the potential for success, but in the hands of the technically inept, they also hold enormous potential for misuse and waste.

A good example is the proposed use of IT monitoring to warn of flash floods in Patong, which makes little or no sense from a hydrologic standpoint given the very small area of the drainage basin involved and the fact that most of the area has been covered over by impervious material.

When it comes to sensing and assessing danger, all the advanced technology of the world will make little difference if we cannot change a culture of carelessness that renders so many among us incapable of taking steps to prevent immediate threats to our health and well-being.

Island View: The perks of parking are ready to be reaped