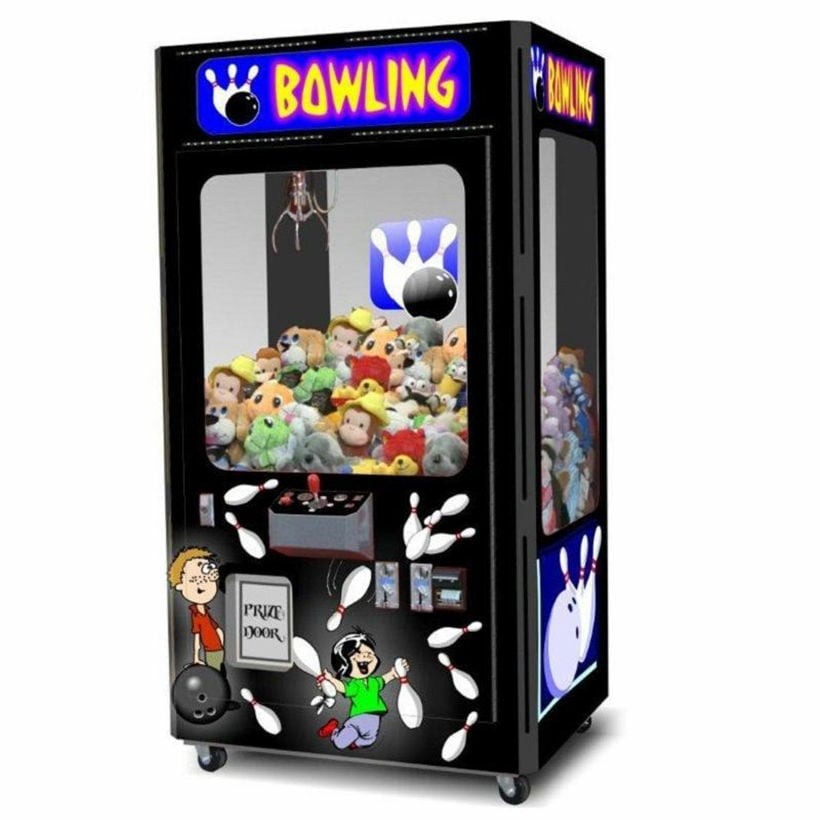 Gambling, other than betting on horse races or the government-sponsored lottery, has been prohibited in Thailand since the Gambling Act 1935. Now the government has banned the familiar “claw crane” machines found at many shopping malls and supermarkets, calling them “gambling tools.”  The order was signed by the acting permanent secretary of the interior on Wednesday. The order was issued to all provincial governors and is to be enforced nationwide.

With the claw crane machines, customers insert a token, worth 10 baht each time, into the machine with no guarantee they will receive anything in return. This has been deemed a game of chance.

In the dispenser and game machines, the ministry determined that players always get something in return, whether it’s an item or just the enjoyment of playing the game, and that these machines don’t constitute gambling.

Officials will begin inspecting shopping malls, and operators of unlicensed machines will be given a warning or face arrest.

In January, youth activists urged the government to enact a ban on claw crane machines. A coordinator of the No Gambling Youth Club said the machines are found in many shopping locations throughout the country and young people have unrestricted access to them.

He said the Gambling Act categorises these machines as serving a betting purpose, a definition confirmed by Thailand’s Supreme Court. But the machines operate freely in malls, department stores and supermarkets, and attract many youngsters.

He cited a survey conducted by the No Gambling Youth Club in 92 shopping malls in 10 provinces, including Bangkok, which found more than 1,300 machines in place at 75 malls.

Thailand’s abortion laws to be amended