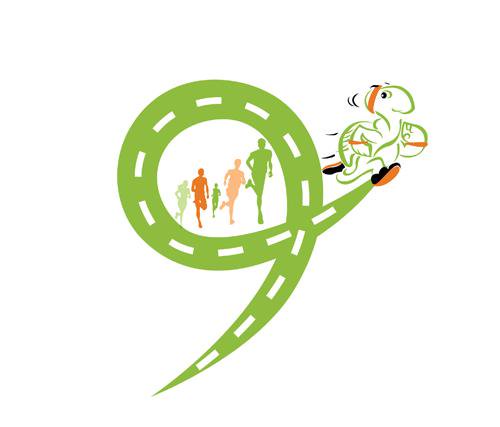 You can register for the 9th edition of the event, which will feature a 3.5km run and a 10.5 km run, by contacting Mr Kittipan at the Concierge in the JW Marriott Phuket Resort & Spa lobby (see end info for contact), from now until September 14 from 9 am to 6 pm.

The event program on Sunday September 15 begins with registration from 4:30 to 5:45 am, to be followed by a keynote address from the Phuket Governor, Maitree Inthusut.

At 6am the 10.5 km run will start, with the 3.5 km run starting 10 minutes later. The awards presentation ceremony will take place at 7am, along with environmental activities.

For both runs, trophies will be awarded for 1st to 5th place finishers and cash prices of 800-1,500 baht for 1st-3rd place getters (male and female category).

The first 600 registered runners will receive a running shirt and medal, and there will be a trophy for the hotel and running club with the most participants. There will also be a gift voucher lucky draw.

The annual Turtle Fun Run and Mini Marathon – while also aiming to encourage in people a healthy lifestyle – is a collaborative effort by the Mai Khao Marine Turtle Foundation and JW Marriott Phuket Resort & Spa to raise funds and awareness of the conservation work done by the Phuket Marine Biological Center and its “The Injured Sea Turtle Rehabilitation Program” to rescue, rehabilitate and release (recovered) injured turtles, dolphins, whales and dugongs.

Commercial fishing kills thousands of them every year, while many more die from eating or becoming trapped in plastic debris littering the ocean.

Mai Khao Marine Turtle Foundation was launched in March 2002 during the grand opening celebrations of JW Marriott Phuket Resort & Spa to raise funds and awareness of the endangered leather back turtles which nest on the Mai Khao beach area.

In recent years, the Foundation has broadened its environmental projects to not only conservation of the leatherback turtles but also the environment. Several village, reef and beach clean-ups have been conducted in collaboration with the local community, schools and universities.

For more information about the foundation, please contact the Mai Khao Marine Turtle Foundation coordinator via email info@maikhaoturtlefoundation.com or call +6689-733-8830.

Enjoy the fruits of your labor – Phuket Gardening