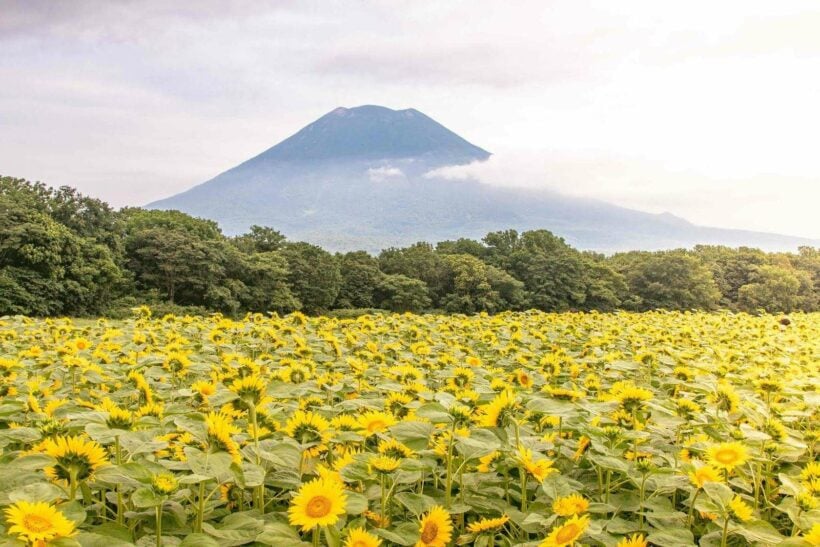 Mount Yotei, Niseko in summer. The Hokkaido destination is rapidly becoming as popular in the summer as it is in the winter. Image courtesy of The Ginto Residences.

Japan’s famed ski destination Niseko is well on its way to becoming a world-class year-round holiday destination back the back of sustained growth in summer visitors over the past six years. Last year over 1.6 million visitors were recorded, with parity in numbers between the frenetic December to April ski season and May to November summer and shoulder season.

The changes in the marketplace are also seeing the entrance of new properties under development with hospitality brands ranging from Park Hyatt, The Pavilions to Ritz-Carlton according to the newly released Niseko Property Market Review by consulting group C9 Hotelworks. (Download the report HERE) 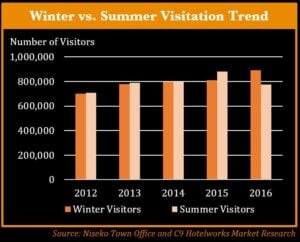 Two critical feeders of tourists to Niseko are the New Chitose Airport near Sapporo which has experienced an impressive 10-year compound growth rate of 13.9% and the introduction of the Shinkansen bullet train service to Hokkaido from Tokyo in 2016. Key overseas flight growth from Seoul, Hong Kong, Bangkok and Singapore are stimulating regional demand and pushing the destination higher in the growth cycle.

Foreign investment into the hospitality and real estate sectors can be seen by such groups at Malaysia’s YTL and Hong Kong tycoon Richard Li who is in the process of launching branded hotel residences which will be managed as part of a Park Hyatt mixed use project at base of Niseko United’s Hanazono ski field.

Looking at the property market metric, C9’s report highlights that appreciation growth is also ramping up. When comparing sold-out projects and those currently for sale, pricing has escalated by 52% and the absorption rate more than doubled. Two-bedroom condominiums continue to be the most popular property play but a new project, The Ginto Residences by Hong Kong entrepreneur Gordon Oldham, is seeing strong interest for their land plots and custom home offering.

Like many other global legacy ski destinations such as Whister, Aspen or Andermatt which over the years evolved, Niseko is now seeing the opportunity to become a leading year-around proposition. Sitting on Asia’s doorstep, the strong natural appeal is seeing the numbers game mount with Southeast Asia travelers and a strong wave of Mainland Chinese tourists drawn by the clean air, diversity in culinary offerings and outdoor activities. Niseko in many ways has similar traits to iconic New Zealand and has a key advantage of being a uniquely Asian alpine experience.

Noting future prospects, C9’s Bill Barnett added “the connection between tourism and real estate in Niseko is similar to many other mountain resort areas around the world. Managing rental properties are typically early market movers but once the hotel brands come into play, that’s when things get interesting.” 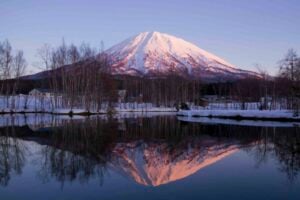 Elephant shows and rides under siege