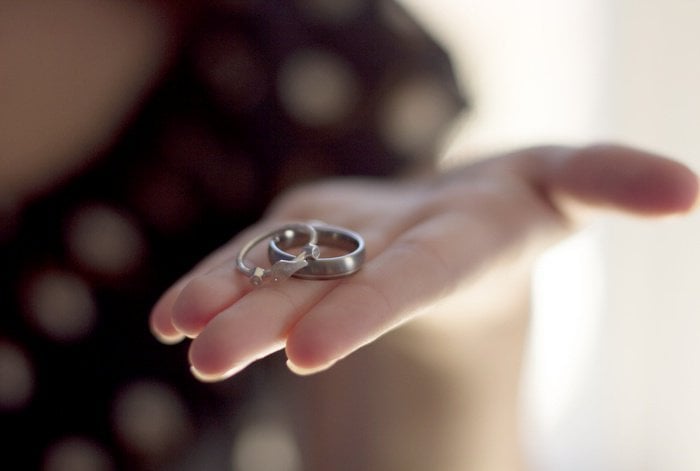 After returning to Thailand, the couple began to grow apart. They separated and decided to terminate their marriage. The husband came to my office and asked a series of questions which I believe are pertinent to many couples in similar circumstances. There are many foreign couples, Thai couples, and mixed marriages living in Thailand who were married overseas and then decided to get divorced in this country. Here are some common questions:

Q) We were legally married in the United States but we never registered our marriage in Thailand. Do we need to get a divorce since we now live in Thailand?”

A) Thailand and the United States do not have a specific treaty on marriages but generally recognize marriages and divorces in both countries as long as the marriage relationship does not violate general prohibitions within each country. For example, a same sex marriage in the United States is not recognized in Thailand.

If a couple was legally married in the United States and does not violate Thai law or moral code, the marriage is recognized in Thailand. However in order to obtain certain spousal benefits, Thai nationals need to register their marriage.

Married couples who are now separated should obtain a divorce because there is the liability of something occurring in the future. They cannot get remarried since both Thailand and the United States do not allow bigamy or polygamy. The second marriage can be legally voided and the first spouse can claim a portion of the assets if the initial marriage has not been properly terminated.

Q) What do we need to do to get divorced in Thailand?

However for most courts in the United States to recognize a foreign divorce, it is important to ensure due process. This means that the court must have jurisdiction over the parties and proper notice must be provided. This is generally completed through an agreed divorce filed through the Thai court system where the parties submit to the jurisdiction of the court and allow a judge to issue a formal judgment.

Q) My spouse does not want her marriage and divorce to show up in Thailand. Is there another method for us to get divorced?”

A) If the marriage is not registered in Thailand, the marriage will not show up in the records. However, as stated above, this does not mean that they are not married. Legally couples who are married overseas are still married and should legally terminate their marriage.

An option is to file the divorce case through the Thai courts. While the divorce will be registered in the court records, the marriage will not be in the system.

The third option is for the parties to return to the place of marriage and obtain a divorce in that country. Every place has its own special requirements for a divorce. Most foreign courts require that at least one of the parties reside in the court’s jurisdiction for a period of time.

A) A Thai divorce will have to be legalized by the Ministry of Foreign Affairs and authenticated by the United States Embassy. However, a divorce or marriage does not need to be registered. It is kept by the parties as evidence of the divorce in case of future disputes.

A) It is possible to file a divorce for a foreign marriage in Thailand as long as all parties are provided proper notice and the court has jurisdiction over the parties. However, the process can be costly and take much longer to complete. There is also the possibility of the court not accepting the case because of the complexity of ruling over a divorce of a foreign marriage.

The dissolution of a foreign marriage is a complex undertaking. It is highly recommended that before starting the process, the parties seek counsel of a licensed Thai attorney who understands the requirements.

Up in the air: Nok Air plans big push in Phuket