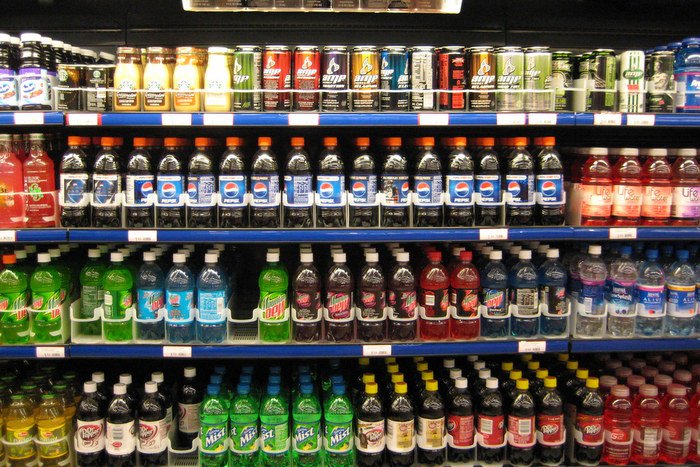 PHUKET: In my previous column, I explained how a published dietician missed the mark when it comes to the potential benefits of consuming coconut oil.

This week, I want to focus on the following comment made by the same expert:

“Speaking from a medical point of view, coconut oil contains over 90 per cent saturated fatty acids, which are likely to raise blood cholesterol levels and increase the risk of contracting certain diseases.”

What I would like to put forth is the possibility that this link between saturated fat, high cholesterol levels and heart disease has not been proven, but remains a highly topical subject among scientists and researchers.

Currently, the jury is still out, with many studies and researchers challenging and contradicting previous conclusions. Let’s start with examining one of the benchmark studies.

In 1953, Dr Ancel Keys published a seminal paper that serves as the basis for nearly all of the initial scientific support for the Cholesterol Theory. The study is known as the Seven Countries Study, and it linked the consumption of saturated fats to coronary heart disease. However, the study had issues. One of the most alarming is that allegedly Dr Keys selectively analyzed information from only seven countries to support his correlation, rather than comparing all the data available at the time – from 22 countries.

Why didn’t he use all of the data? Well, the reasons are unclear and the dead can’t talk – but one of the theories is that he cherry-picked his information, as many of the countries he excluded were those that did not support his hypothesis.

What this later led to was the construction of the “Dietary Goals for the United States”, which recommends that all Americans reduce their fat, saturated fat and cholesterol consumption, and increase their carbohydrate consumption to 55-60 per cent of daily calories. This stance was also adopted by other western nations.

It appears Dr Keys contradicted his own findings in many of his other works. For instance, in “Human Atherosclerosis and The Diet”, he writes that “from these animal experiments only, the most reasonable conclusion would be that the cholesterol content of human diets is unimportant in human atherosclerosis.”

A lot of contradictions from just one man – welcome to the world of nutritional science. In this world, one day eggs are bad, the next day they are good. Imagine being the poor old egg having to deal with these ever-changing tides.

So, what has the latest research found out about saturated fat and heart disease?

A recent large-scale meta-analysis study published in the American Journal of Clinical Nutrition concluded that there is no relationship between the intake of saturated fat and the incidence of heart disease or stroke.

It pooled together data from 21 unique studies that included almost 350,000 people, about 11,000 of whom developed cardiovascular disease (CVD), and were tracked for an average of 14 years. This one should have tipped the scales for many, but experts are still divided.

If we go with the results of this study, perhaps saturated fats aren’t the bad guy after all. Another question to throw in the mix then would be: are there any studies showing health benefits of saturated fats like butter and coconut oil? Last week, I listed some of the many studies that suggest coconut oil has many positive attributes.

If we throw out the idea that saturated fats are the main suspect for causing chronic heart disease – could there be some other culprits?

I, for one, look to sugar, processed junk food rich in high fructose corn syrup (such as soft drinks), and trans fat (such as those used in frying and in many packaged foods). Sadly, in Phuket we don’t have a shortage of those foods – you can find them on any corner.

Craig Burton is a nutritional expert with more than 15 years of experience at the forefront of the health and well-being field. He offers a high-level of expertise in functional training and nutrition, focusing
on detoxification, food intolerance and nutrient deficiency. For more information about Craig and his services, please visit thevitruvianmethod.com.