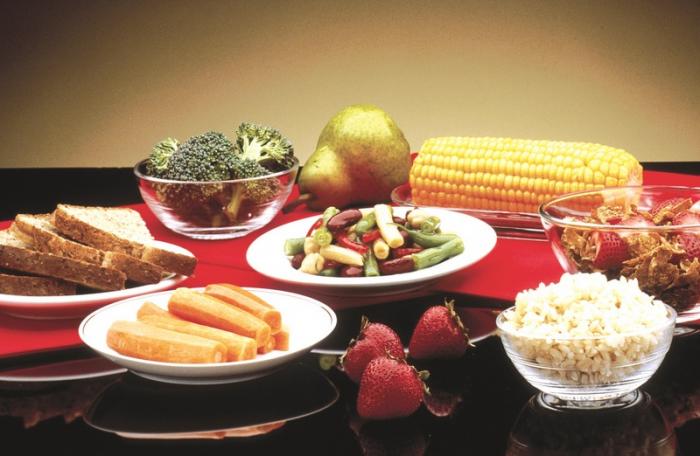 PHUKET: I recently had a session with a gentleman who from the outset spoke about his frustration with the health industry, particularly in regard to the constant opinion changing about what is healthy and unhealthy.

I agree with his sentiment – seems every few years the ‘experts’ change their minds. I remember eggs were bad, then good again 10 years later, according to Harvard Medical School. The same can be said for butter, coconut oil and so on – it seems that these fatty foods in particular are making a comeback of late. Nutritional Science can seem like an oxymoron at times. Why?

There are many reasons for this, including the influence of major food producers. Anyone who has read up on the history of the design of the USDA’s food pyramid will see that the recommendations were not purely based on hard science, but the food industry also weighed in on the recommendations that became the guidelines nutritionists, dieticians and the like were taught and told to pass on.

But why do we have so many studies contradicting each other?

For instance, a recent article I wrote on soy said, “Soy foods can stimulate the growth of oestrogen-dependent tumors and cause thyroid problems.” (Source: New Zealand Medical Journal vol 113 Feb 11 2000).

Meanwhile, a researcher at the American Institute of Cancer reports that the research she follows suggests soy lowers cancer risk: “These findings are great news for women who want to use soy as a source of protein while cutting back on animal protein, such as red and processed meat, for better health and lower cancer risk.” (Source: Bette J. Caan, DrPH.)

Why are there so many mixed outcomes? I think it is a combination of factors, some of which are discussed below.

Due to a lack of research standards – sometimes we study the effects on rats and other animals consuming the food; or long-term studies whereby participants record their consumption, or short-term consumption, with people stuck in confined labs. These varied research compiling techniques often lead to differing results.

Some of the researchers are not as independent as we would hope – it costs money to run these studies and often a sponsor conducts a trial to hopefully support their food – whether it is grains, dairy, vegetable oils, meat, wine, etc. This can then create a bias in testing.

This is a bit like what we do as consumers though – with a hidden agenda of our own.

We want the foods we like to be healthy, so we look for the research supporting these foods and often love sharing this information – especially with family and friends. Many people do this without even reading the whole study, in order to support our personal choices.

You like red wine – you will find studies supporting the health benefits of moderate consumption. Guess what? There are studies out there suggesting that even moderate wine consumption leads to an increase in cancer. Same applies to many other common foods and drinks consumed.

So what is the answer? How do we protect ourselves from so much misinformation? For one, we are all a bit different, which is why Hippocrates said, “One man’s food is another man’s poison”. So you need to start listening to how your body responds to food – especially with regard to intolerances for gluten, dairy, eggs and so on.

Here are some general rules:

1. Focus on whole, real foods that we have been regularly consuming for a long period of time. The longer the better. Fortunately, when the studies suggested eggs were bad, I did not follow it – how could they be, since we have been consuming them for so long?

2. If it comes in a packet with a label and multiple ingredients, be wary. Especially if there are ingredients one might need a chemistry degree to decipher.

3. Often, the more advertising a food product has, the worse it is. Look at soft drinks and processed foods like breakfast cereals.

4. Look at how much processing a product has undergone. This is why I often don’t recommend flour products (including most whole grain breads and pastas, which are still refined), as they can cause blood sugar issues.