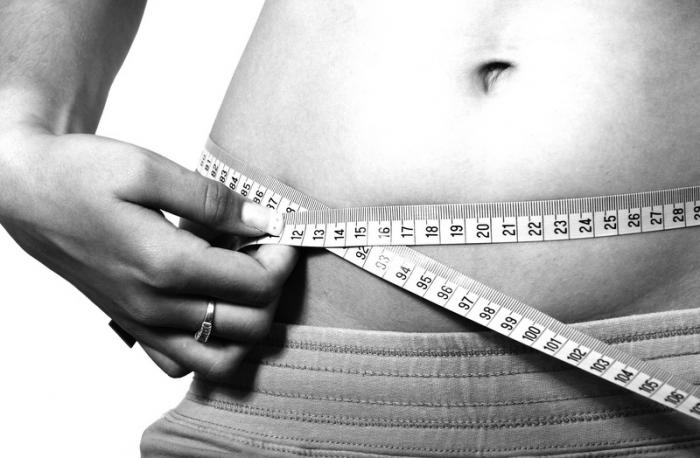 PHUKET: The hormone cortisol is considered the ‘stress’ hormone because it plays a major role in the function of our body during times of stress. Cortisol is secreted by the adrenal glands. You have probably heard of the term ‘adrenal fatigue’, otherwise known as ‘burnout’, and may have suffered from this common 21st-century condition.

Well, this hormone appears to play a role in our belly fat, along with insulin; the hormone that helps control our blood sugar levels by moving it from the blood and into cells.

So why are insulin and cortisol such a bad combination when it comes to belly fat?

Unfortunately, insulin turns off the effect of cortisol on hormone sensitive lipase, preventing the breakdown of fat. So this leaves insulin and cortisol promoting fat storage, primarily in the belly region.

One hormone out is not good but both together is a nightmare for losing fat.

By following sound nutritional principles – reducing your intake of processed food, sugar, empty carbs (bread and pasta) – you will begin to balance insulin.

Stress is a disruption in the balance or equilibrium of the body and can result in inflammation (in flames – think fire). Cortisol (cortisone) is then pumped out to extinguish the fire.

As well as emotional and psychological tension being an obvious cause of stress, other causes can include: poor dietary choices resulting in vitamin and mineral imbalances; malnourishment; food intolerance and build up of toxins; tissue stress from pathogenic bugs such as candida; bacteria; parasites; viruses; environmental toxins; and not enough sleep.

All of these things can increase inflammation, and ultimately increase cortisol.

The key is to also reduce inflammation caused by a poor diet of processed food, sugars and bad fats. Promote healing through a clean diet of whole foods.

Now, that’s half way to getting cortisol under control, but let’s look at how we usually deal with stress and how that can be improved.

Common stress-busting techniques are: using alcohol and/or drugs; excessive exercise, which can lead to injuries and elevate cortisol levels; junk food; mind-numbing TV and entertainment; working more with a focus on achievement; separation from loved ones; and in extreme cases, resorting to violence.

In reality though, all these methods just result in more stress so more cortisol is produced. That’s why a bad state of mind is so destructive to health and, yes, to body fat levels as well.

The sad fact is that when we are stressed, we often do the opposite to what we should be doing for a healthy and lean body. Try healthy stress-busting alternatives such as yoga (no shortage on the island), or meditation. Try the app ‘headspace’ if you are new to meditation.

Simply getting out and walking more is a great stress buster. Aim for 10,000 steps per day.
It’s important to find activities that you enjoy and feel comfortable with incorporating into your life as a preventative measure, not as a last resort when times are tough, because by then, it’s often too late.

Looking Back: A Brief History of Thong Dee (Part 2)