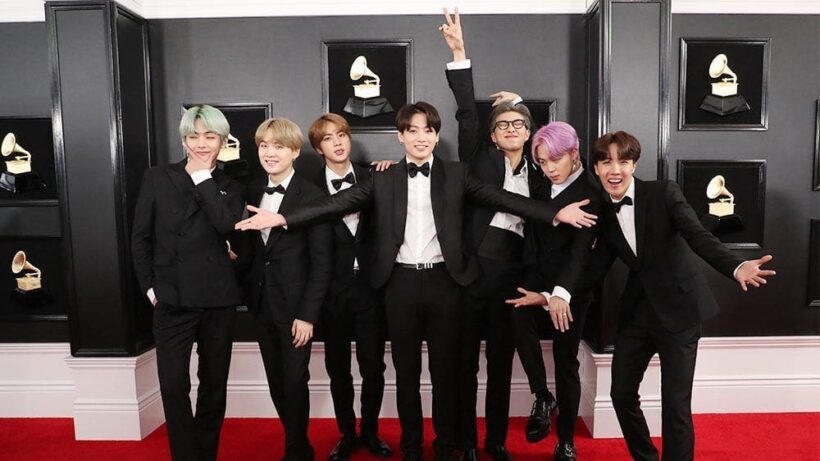 The music business is about to have another one of those seismic shifts in the next month as the power of the music business continues to dribble away from western record company influences to a more democratic, social media-driven, business model.

In the past two years, mainly, a small South Korean production house has re-tooled the massive world music business (and it is, first and foremost a ‘business’) with one product.

Bangtan Sonyeondan, better know around the world simply as BTS.

The seven members of the K-Pop phenomenon (and the word phenomenon is aptly applied in this case) actually debuted in 2013 after forming originally in 2011, but they’re hardly an overnight success with real struggles threatening their success along the way. The BTS that writes, produces and performs in 2019 is a slick, highly professional performance and business unit that has, mostly by design, completely rejigged the fatally-wounded ‘old’ music business model. From a try-hard hip hop band to world-class music artists is a fascinating journey in the annals of the modern music business.

Whilst the record companies continue to roll out the ‘oldies’ with another Greatest Hits compilation, or interpret their 70s and 80s heroes on the big screen (another guarantee to boost flagging music sales and downloads), there is some light at the end of the music tunnel which gives us hope of some great tunes ahead.

From first impressions the septet of BTS are just another fresh-faced boyband with catchy hooks, hair tosses and screaming fans – we’ve seen it all before, right? Except that they’re South Korean in a white-washed music world.

But behind the facade is some raw talent, a highly skilled back-room and the use of social media as a jack-hammer, not just a tool. After charting two of their albums at #1 in the Billboard Hot 200 last year, a first for a Korean band, appearances on the American Music Awards, the Grammies, Ellen, all the popular Tonight Shows, the front cover of TIME and a series of sell-out concerts around the US, the seven young men are about to take the next big step, and it will be big.

Days after BTS announcing their forthcoming Map of the Soul: Persona album coming April 12, they also announced they are appearing on SNL, Saturday Night Live, (NOT Donald Trump’s favorite TV show) the day after.

Saturday Night Live announced that BTS will make their musical debut with Emma Stone, a self-declared K-pop fan, on the April 13 episode.

SNL is a highly coveted stage for any performer and has the ability to bring an artist to new heights of their career. A pre-fame Adele performing in a 2008 episode went on to the highest-rated episode in 14 years and sent her 19 album to new highs on the charts.

BTS, although still in their early to mid-20s, are already seasoned live and television performers. There would be more BTS live YouTube clips on the net than any other performer, period. They know the performance craft and how to play an audience. The sales of their music speaks for itself, their YouTube click numbers are astonishing. Type ‘BTS’ into Google and you get 490,000,000 results! 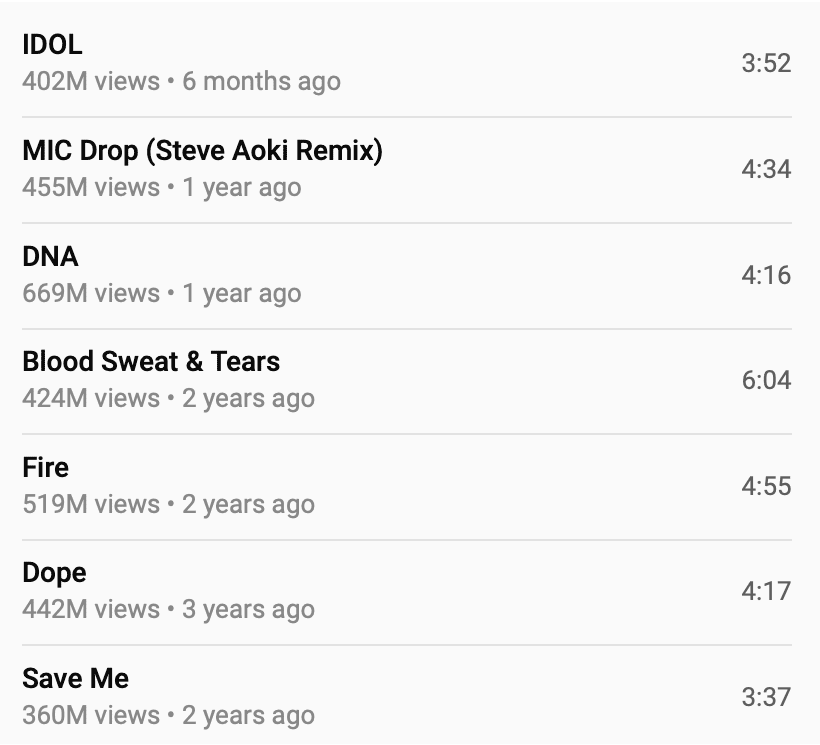 And that’s part of the magic formula that separates them from just about every previous band. Whilst using social media is nothing new, BTS has amassed an enormous world-wide audience of music downloaders, ticket and merchandise buyers and sheer screaming hordes beyond anything previously attainable. And there’s a lot more to come as the fan base spreads out of Asia into the rest of the world.

Of course it’s easy to say the band came along at the right time, given the rise and rise in social media’s impact on our lives. But they’ve been first band to really harness the power in ways most other bands never even thought about.

Their fanbase is called ‘Army’, an appropriate name given the onslaught on music fandom around the globe. That the enormous fanbase started in Asia and is spreading westward is something we’ve not seen before.

BTS also deliver a different message aimed squarely at their peers and not with the same gloss and sheen of most other K-Pop. It’s sometimes raw, always relevant, reflecting their own battles and scars as young people growing up in a complex world. They cry, they share their fears, they argue on their videos, they’re humble – it’s very different.

The BTS-on-SNL program will be, easily, the biggest audience the show will EVER have, not by a little, by a LOT. That’s quite an easy prediction given BTS’s chart history, their YouTube viewer numbers, their growing appeal and the sell-out concerts, around the world.

For a crash course in BTS, check out this video (below). There are also thousands, yes thousands, of other videos apart from their award-winning music videos as well. Such is the power of Army, the power of social media, the power of good music well performed, and the hope that cream always, eventually, rises to the top.

The Saturday Night Live episode airs in the US on April 13.