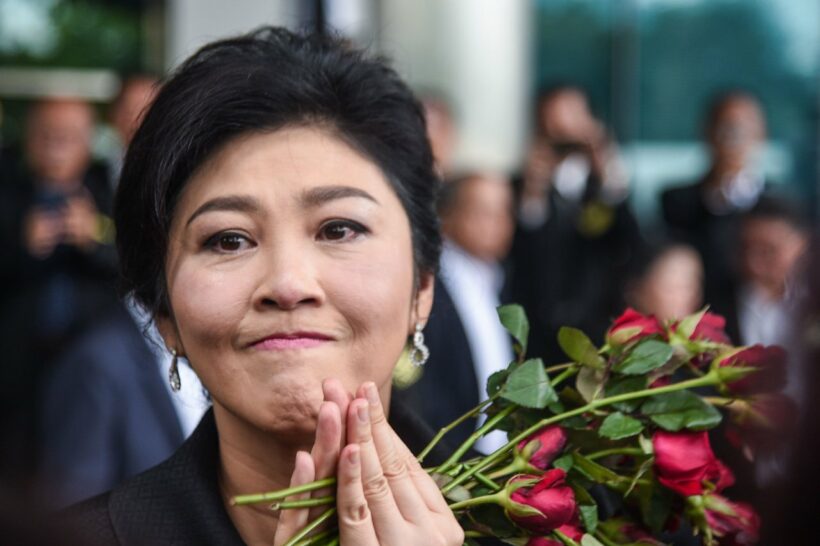 The source also told Somchai that the fugitive former premier was also seeking to meet old business and political connections in Japan and planned to call a press conference in late February or early March, after she visits Hong Kong to muster support for her movement. Yingluck and her brother and fellow fugitive Thaksin have travelled to Tokyo after being seen together in Beijing – a photo of them in the Chinese capital circulated on the social media this week.

Somchai quoted his source as saying Yingluck’s arrival in Japan had made the authorities uncomfortable. She might have received a tourist visa and used either a Cambodia or Montenegro passport.

Unless Thai authorities formally asked Tokyo to take action, nothing would be done, Somchai said.

“I don’t know exactly where she is, but as I talked to my source, we both felt uncomfortable,” he said.

“The Thai authorities should expedite their pursuit and the junta should be serious about this.”

Somchai said Yingluck appeared to be trying to build international pressure on Thailand and prompt domestic critics of the military government to cause disturbances now that its popularity is in decline. Somchai appealed to relevant authorities to keep the public up to date on the pursuit of Yingluck. The last he heard, he was told no progress had been made in efforts to bring her to justice.