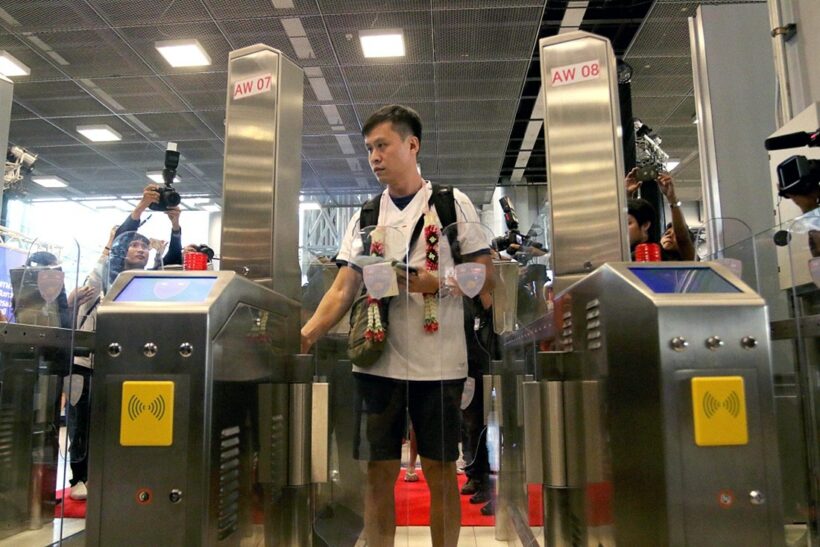 The Immigration Bureau and the Interior Ministry have been instructed to speed up the implementation of a single-platform online database of foreigners entering and leaving the Kingdom.

The order was given by Deputy PM General Prawit Wongsuwan when he chaired the meeting of the fifth government committee in charge of bureaucratic reforms at Government House.

“The single platform database would help prevent crimes by foreigners, such as call-centre scams and those related to underworld activities,” said deputy government spokesman Kongcheep Tantrawanich.

The two agencies were told to have the new system fully functioning in six months.

He said each immigration checkpoint would be equipped with identity-checking equipment, such as fingerprint readers and passport scanners, to enter information into the database.

At the same time, the Interior Ministry’s Provincial Administration Department must ensure that all hotels, apartments, guesthouses and other accommodation services keep and report records of foreigners using their services by informing the nearest immigration office or police station, which will in turn feed the data to the database.

“This measure must be implemented in six months so that the arrivals, departures and accommodation of foreigners can be comprehensively monitored to reduce security threats, especially from transnational criminals, foreign mafias and international terrorists,” Kongcheep said. 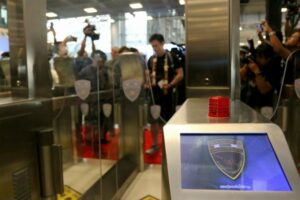 Yingluck lobbying for a chat with Japanese PM