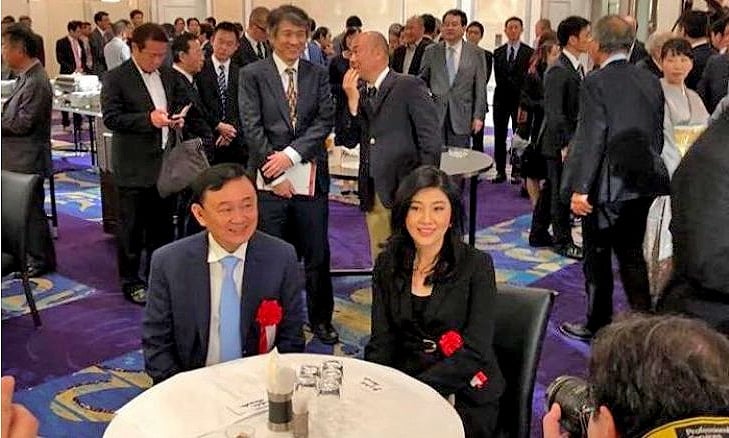 The UK is reported to have granted a ten-year visa to former Thailand prime minister Yingluck Shinawatra, who has been ruled in absentia to a five-year prison term back home for her role in her government’s rice-pledging scandal.

The BBC Thai website has quoted a close aide as saying that Yingluck is now free to travel in and out of the UK, although each visit can only be for a maximum of six months.

Yingluck is the youngest sister of Thaksin Shinawatra, who is also on the run from a jail term in Thailand on corruption-related charges.

Thailand’s first female prime minister, Yingluck disappeared a few days before the Supreme Court’s Criminal Division for Political Office Holders delivered a verdict in a case against her in the rice-pledging case in August last year.

The Court jailed her to five years in jail for negligence as the head of government and chair of the National Rice Policy Committee.

She was later spotted in many countries, including Japan and London, sometimes with her brother.

The BBC website said that the visa had been granted to Yingluck under a passport issued by a European country. Her Thai passports have been revoked following the court ruling and her escape from Thailand.

A close aide of Thaksin told BBC Thai that many countries had been willing to give his sister the travel documents she sought. 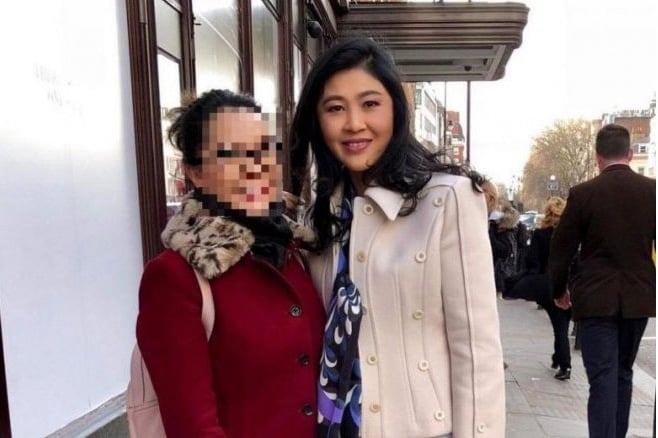 Yingluck’s been photographed many times over recent months catching up with friends in the UK.