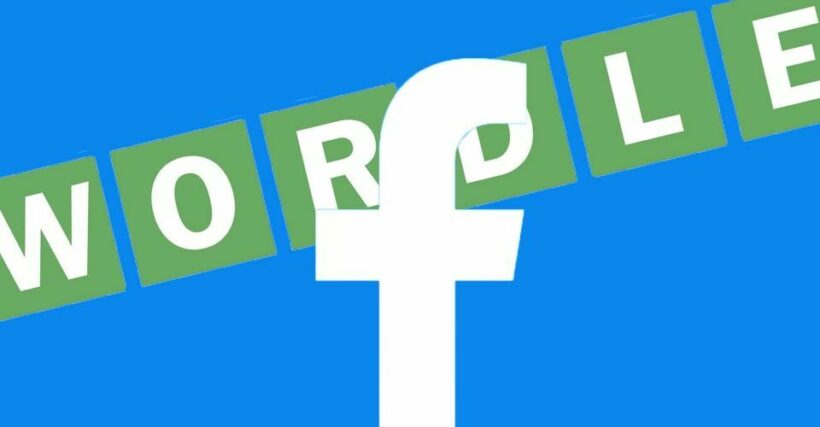 An internet word game that sky-rocketed in popularity just months after it was launched has been sold to the New York Times. According to an AFP report, Wordle, which was unleashed on the world last October, has been sold for an undisclosed sum, believed to be “in the low 7 figures”.

The New York Times released a statement yesterday to confirm the purchase, with Jonathan Knight, general manager of New York Times Games, praising the game’s ability to garner such a huge following in a short space of time. Following its October launch, Wordle had around 900 players by early November. By early January, this had risen to over 300,000. Today, the game is played by millions of people every day, thanks in part to the ability to share results on social media, without giving the game away, so to speak.

“The game has done what so few games have done – it has captured our collective imagination and brought us all a little closer together.”

The game works by having players guess one 5-letter word a day in just 6 attempts. Its creator, Josh Wardle, says he’s long been an admirer of the New York Times and the publication’s approach to games.

“I’ve long admired The Times’s approach to the quality of their games and the respect with which they treat their players. Their values are aligned with mine on these matters and I’m thrilled that they will be stewards of the game moving forward.”

According to the AFP report, Wardle originally hails from the UK but lives in New York. He made an early decision not to monetise the game through advertising or a mandatory subscription. Following the deal with the New York Times, the publication has confirmed the game will continue to be free to play.

The acquisition is the latest in efforts by the New York Times to diversify its offering, including a special subscription for its crossword and other games. In December, subscriber numbers surpassed 1 million. Some of the publication’s other products not linked to its news offering include NYT Cooking and Audm, which converts longform journalism into audio content. AFP reports that such products accounted for 11% of NYT turnover in the first 9 months of last year.

Shade_Wilder
Wordle is more addictive than Crack Cocaine, and more fun. It is five minutes a day, but I am on a 19 games in a row winning streak and can't imagine not having it. If there is a GOD, please…
Fanta
No need to cry social media people. Zuckerbot and his ilk are probably working on a free knock off as we speak.

ThaiEyes
Wordle is a fun departure. Many of my friends like it as well. I particularly like the fact that there’s no advertising whatsoever to distract you. If NYT adds advertising, then I’ll likely stop playing.

WilliamG
There is already an alternative, which you can play over & over, not just once a day. Word Master (octokatherine.github.io)

NeoCoV could be ‘3 times more lethal’ than Covid-19, IF it gains key mutation for humans