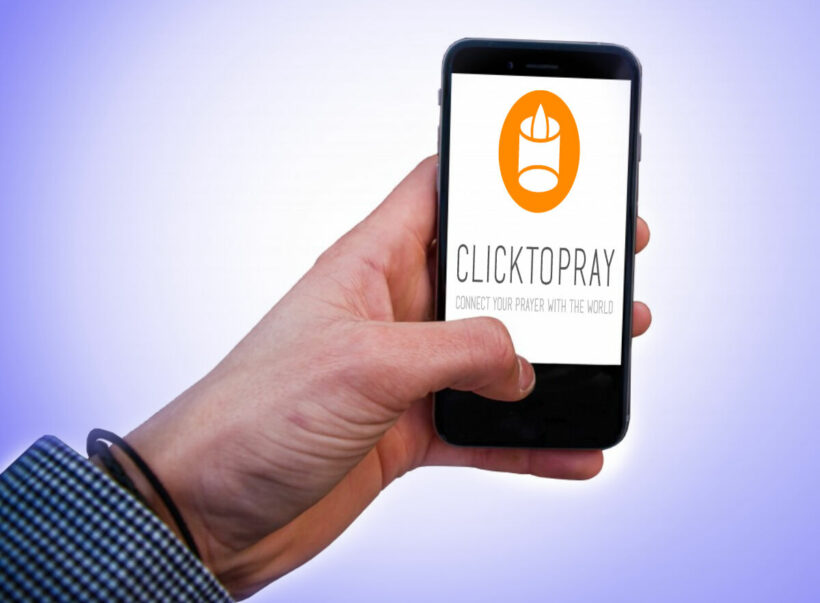 The Vatican is updating it tech in an attempt to modernise religion. But don’t expect Pope Francis to be dancing on TikTok anytime soon. The Click to Pray mobile app has a new update that just rolled out, hoping to help keep prayer in modern busy lifestyles.

Click to Pray 2.0 is the first update to the Vatican’s prayer app launched in 2016. In a relaunch ceremony, 7 church officials including a cardinal held a news conference to showcase the updated app and show off the new features. The press conference included a flashy video about the new version of the app. An Italian priest on hand in St. Peter’s Square for the release loved the new app, saying that it’s a wonderful tool to allow people to connect around the world and a chance to reach out to those who have strayed from prayer.

The app lets users set aside a prayer time and helps them with reminders to take the time to pray each day. A personal planner helps set a schedule for praying, and also offers the chance to pray along with Pope Francis, sharing his particular prayer subject, like peace for a certain country or region.

Click to Pray 2.0 includes a “School of Prayer” section that allows people to form virtual prayer groups with people from around the world, as well as help create a path to starting a daily prayer tradition. It’s available in 6 Western languages as well as Chinese.

While the app may not be everyone’s cup of tea, the Vatican hopes it will remind busy people who spend a lot of time online that prayer isn’t a waste of time and something that can be incorporated into a modern lifestyle. But the Vatican reminds also that traditional physical prayer still has its place in the real, offline world.

BlueSphinx
I am pretty sure that Archbishop Vigano - the most controversial and outspoken critic of the 'new' Vatican - will NOT be using that App. > https://rumble.com/vn4rlv-the-vigano-tapes-the-complete-interview.html

Rookiescot
Does it have a huge "donate" button?
HolyCowCm
I personally went to a well well known high profile private school in the Bay Area. Don't get me started. Never they the priests never molested but they tried under counseling as well as they tried with my best friend.…
Convert54
Aha! The market forces in effect. Click to Pray same same as Click to Play? Offers for exclusive reproductions of the Pope's ring, T-shirts printed with one of  various claimed images of Jesus derived from a funeral wrap, a hyperspeed…
DiJoDavO
When they get on social media I guess they'll immediately follow the account of the Swiss football club BSC Young Boys.