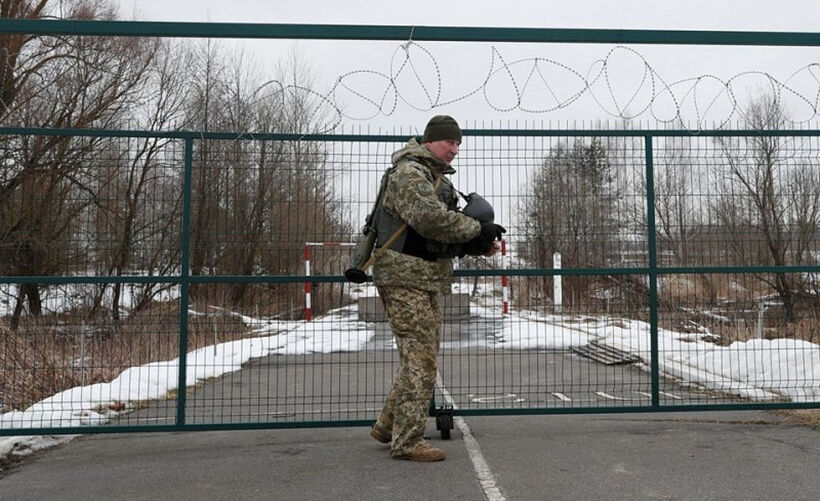 The British PM Boris Johnson claims he has evidence that Russia is planning “the biggest war in Europe since 1945”.

Speaking to the BBC, Mr. Jonhson said “all the signs are that the plan has already in some senses begun”.

“People need to understand the sheer cost in human life that could entail.

Asked if a Russian invasion is imminent, Mr Johnson responded…

“I’m afraid that that is what the evidence points to, there’s no burnishing it.”

“I’m afraid to say that the plan we are seeing is for something that could be really the biggest war in Europe since 1945 just in terms of sheer scale.”

People needed to not only consider the potential loss of life of Ukrainians, but also of young Russians.”

Meanwhile, the UK foreign secretary has said… “Worst-case scenario between Ukraine and Russia could happen as early as next week.”

Foreign Secretary Liz Truss is accusing Russia of “not being serious about diplomacy”.

“This is one of the most dangerous moments for European security that we’ve experienced since early in the 20th century. And we need to show unprecedented unity. There were many people who would want to think hopefully about the situation, but I think we need to prepare for the worst-case scenario.

The US Defence Secretary Lloyd Austin assessed the situation saying that Russia’s increased military presence along the Ukraine border is a “bluff” and that the Russian President Vladimir Putin “could decide to attack Ukraine in short order.”

Speaking on US ABC news on Friday, he said that Russia is developing the combat infrastructure along the border border in order to “conduct a successful invasion”.

Latest estimates by US government security advisors suggest that between 170,000 and 190,000 Russian troops are now mobilised and stationed along the Ukraine border, both in Russia and neighbouring Belarus.

Western officials are warning that Russia could be preparing to invade at any time, but Russia continues to publicly deny the claims, saying troops are simply conducting military exercises in the region.

The US President Joe Biden has been briefing Western leaders’ intelligence suggesting that Russian forces were not just planning on invading Ukraine from the eastern borders, via Donbas, but down from Belarus and the area surrounding Kiev. 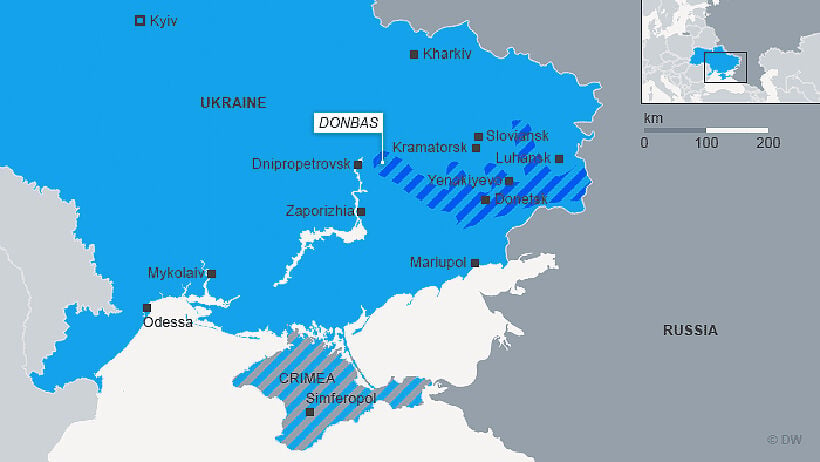 Meanwhile, China’s Foreign Minister Wang Yi says all the players in the Russia-Ukraine crisis “should work towards de-escalation instead of hyping up war”.

“This is a basic norm of international relations that embodies the purposes of the UN Charter. It is also the consistent, principled position of China. And that applies equally to Ukraine. If anyone questions China’s attitude on this matter, it is an ill-intended sensationalism, and a distortion of China’s position.”

Wang Yi was also speaking at the the 58th Munich Security Conference on Saturday.

“Territorial integrity and independence of all countries should be respected and safeguarded.”

Stoltenberg noted that NATO is committed to a political and diplomatic solution.

“We want to get Russia to change course and sit down with us.”

Convert54
21 hours ago, oldschooler said: US long self -sufficient in Energy. That 1.5 billion if true a convenience low cost purchase for US benefit & means literally nothing in US economy. It has been a long time (1970's) since the…
oldschooler
1 hour ago, Freeduhdumb said: You're ill informed... I'll leave it at that. You’re well supported by fellow kremlin / anti - west propagandists here I see 🤣😔
oldschooler
3 hours ago, Stardust said: It was not the Nato that these countries wanted to be in the Nato, it was because of the aggresive Russia and experienced the Russian invasions before and decided for a apply. These countries were…
Convert54
At least until 10 hours ago Ukraine was still declaring the air corridors through it airspace as safe. In contradiction growing numbers of airlines are now ceasing to fly over or into. No surprise given history behind the Malaysian aircraft…

stuhan
On 2/21/2022 at 5:51 PM, oldschooler said: NATO never accept or care what Russia SAYS only react to Russian ACTIONS. NATO will smash Russias invasion forces in days if they move one foot onto NATO land. USA will by then have…

Four migrants in Songkhla discovered to have Covid-19, treated in hospital