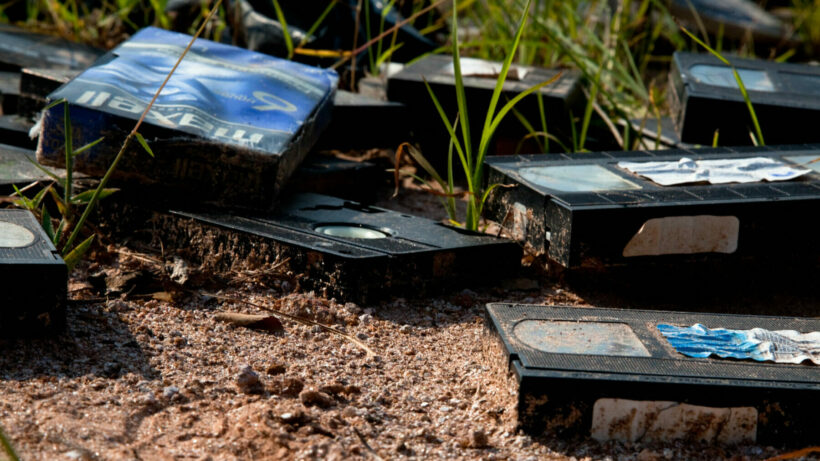 David says that when he moved to Indiana, he noticed his library of adult materials was gone.

“Frankly, David, I did you a big favour getting rid of all this stuff,” David’s unrepentant father said. The police inspected the material and determined that the collection did not contain any child pornography, says The Holland Sentinel. It was not clear how they managed to view material that the parents said they destroyed. The titles and or genres of the films were not mentioned by US media.

HolyCowCm
Did they get or spell his last name wrong by not using a J? David Werking? 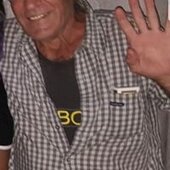 Phanot
How could the police inspect destroyed evidences  ? 🙃🙃

King Cotton
4 hours ago, Phanot said: How could the police inspect destroyed evidences  ? 🙃🙃 Fair question, for sure!  And your debut post, too, so thanks for that! Hello, Phanot and welcome to Thaiger Talk Please feel free to tell us a…

kerryd
The news articles say the parents "threw out" his collection, not "destroyed it". As well, apparently they kept some of it and made photos of the "cover art" on some of the movie labels as they thought they might be…
Bob
22 hours ago, Thaiger said: A judge from Michigan, a mid-western state in the United States, has ordered a Michigan couple to pay over USD $30,000 dollars, or over 90 thousand baht to their son for tossing out his treasured…

Thailand to get Covid-19 foreign aid from China and Korea