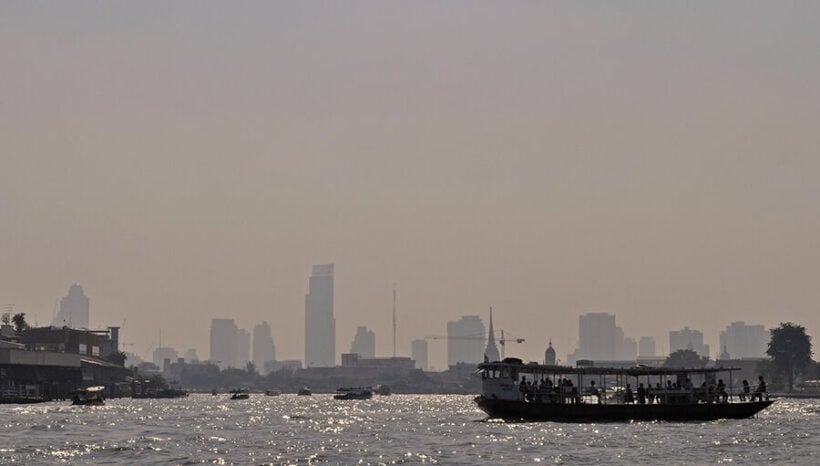 A survey of air pollution data in 6,475 cities shows that not a single country met the World Health Organisation’s air quality standards in 2021. According to a Reuters report, smog even returned to pre-pandemic levels in some regions, after a brief respite during Covid-19. The data was collated by Swiss firm, IQAir, a pollution technology company that monitors air quality.

The WHO recommendation is that average annual PM2.5 readings should not exceed 5 micrograms per cubic metre. PM2.5 refers to particulate matter found in the air, such as dust, soot, dirt, liquid droplets, and smoke. The WHO guidelines changed last year, with the organisation saying even low levels can create serious health risks.

According to Christi Schroeder from IQAir, many countries are making significant progress but as many as 93 cities had PM2.5 levels that were 10 times the recommended level.

“There are a lot of countries that are making big strides in reduction. China started with some very big numbers and they are continuing to decrease over time. But there are also places in the world where it is getting significantly worse.”

According to the Reuters report, China has been trying to combat its pollution problem since 2014. In 2020, it was ranked 14th in the PM2.5 rankings but dropped to 22nd in 2021. The worst performing Chinese city is the north-western city of Hotan, in Xinjiang. There, the average PM2.5 readings came in at over 100 micrograms, primarily due to sandstorms. However, Hotan has fallen to third place in the world’s most polluted cities ranking, with the Indian cities of Bhiwadi and Ghaziabad overtaking it in 2021.