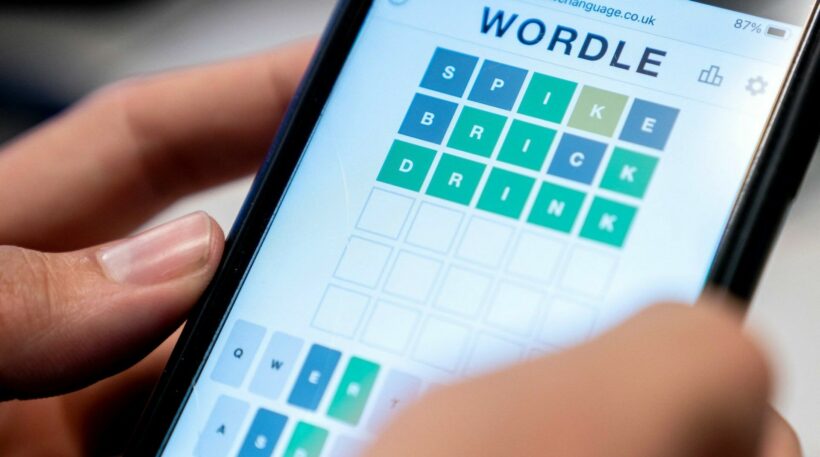 Social media users are up in arms over news that the New York Times has purchased the hugely popular online word game, Wordle. On Monday, the NYT confirmed it has purchased Wordle for an undisclosed “low” 7-figure sum. While the publication has stated that the game will remain available to users without the need for a paid subscription, the word “initially” has been slipped in to that statement and that’s what’s fuelling mistrust among users.

One Wordle player took to Twitter to voice suspicion at the development, amid fears the game could end up behind a paywall.

“I have never seen Twitter as immediately mad as it is about the NYT Wordle buyout. The NYT took one nice and simple thing that a lot of people really liked, a dumb bit of fun in our exhaustingly dark times, and implied that they’ll stick it behind a paywall.”

Wordle requires players to guess a new 5-letter word each day, using a maximum of 6 tries. The game was created by British software engineer Josh Wardle as something to play with his girlfriend. Within months of him releasing it on the world in October, it had garnered millions of players around the world, including Daily Show host, Trevor Noah. Wardle admits he’s still coming to terms with things.

“I would be lying if I said this hasn’t been a little overwhelming. After all, I am just one person, and it is important to me that, as Wordle grows, it continues to provide a great experience to everyone.”

Meanwhile, the NYT says the purchase of Wordle is part of a strategy to expand its digital content offering, with a goal of reaching 10 million subscribers by 2025.

Shade_Wilder
Wordle is more addictive than Crack Cocaine, and more fun. It is five minutes a day, but I am on a 19 games in a row winning streak and can't imagine not having it. If there is a GOD, please…
Fanta
No need to cry social media people. Zuckerbot and his ilk are probably working on a free knock off as we speak.

ThaiEyes
Wordle is a fun departure. Many of my friends like it as well. I particularly like the fact that there’s no advertising whatsoever to distract you. If NYT adds advertising, then I’ll likely stop playing.

WilliamG
There is already an alternative, which you can play over & over, not just once a day. Word Master (octokatherine.github.io)