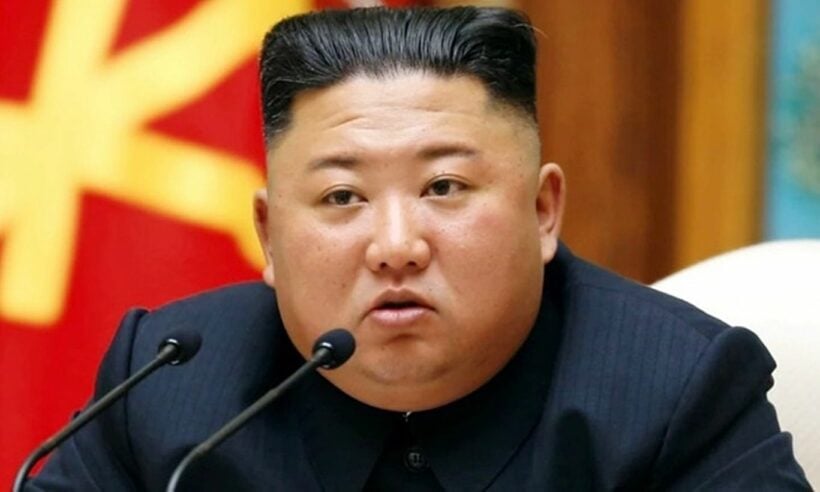 Hackers in North Korea stole cryptocurrency worth more than $300 million USD to pay the government’s nuclear weapons and ballistic missiles, according to a confidential report by United Nations experts monitoring sanctions on the country’s capital Pyongyang.

From 2019 to November 2020, North Korea stole around $316.4 million USD worth of “virtual assets,” according to AFP, which obtained a copy of the report. The so-called “hermit kingdom” has an army of thousands of “well trained” hackers who have done numerous cyberattacks on South Korean firms, institutions and researchers in the past, according to AFP.

“Preliminary analysis, based on the attack vectors and subsequent efforts to launder the illicit proceeds strongly suggests links to the DPRK (Democratic People’s Republic of Korea.)”

US issues sanctions against Myanmar after coup

Sick pet cats and dogs to be tested for Covid-19 in Seoul, South Korea