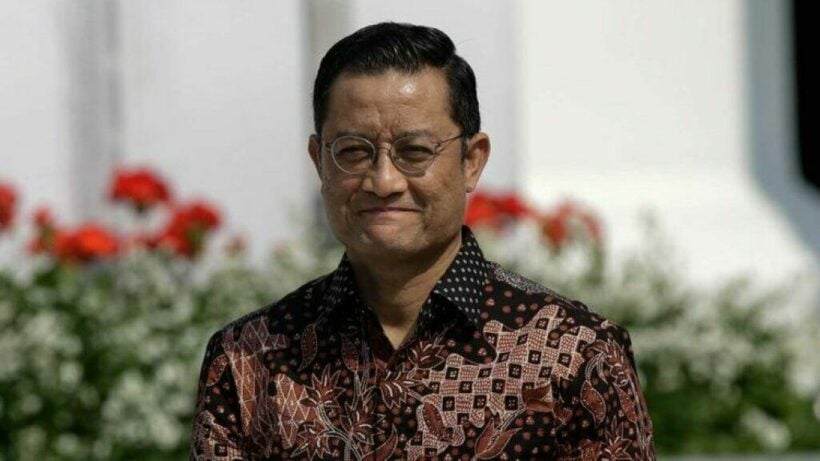 Indonesia’s former social affairs minister has been handed a 12 year prison term due to a multi-million dollar Covid graft scandal. The Jakarta Corruption Court made its ruling today.

The JCC found that Juliari had inserted himself in the tender process. And, on top of the prison term, they gave him a 500 million rupiah fine. Juliari also has to reimburse the 14.5 billion rupiahs in embezzled funds the politician used for personal expenses. Judges from the JCC say Juliari is also banned from public office for 4 years after finishing his prison bid.

The convicted politician has protested his innocence. His lawyer, Maqdir Ismail, calls the sentence “harsh” and says they are mulling an appeal.

Juliari, and 4 others, were named as suspects in the case last December by Indonesia’s anti-graft commission. Then, the day before Juliairi surrendered to authorities, anti-corruption officials found over US$1 million dollars jammed into suitcases and other objects.

AlexPTY
I woke up in my condo in Bangkok, why would I care?

Rain
What's a Ministry of Social Affairs? Another layer of unnecessary govt/bureaucracy? It's all about the people and their fair well being. Sure it is.

King Cotton
2 hours ago, Rain said: What's a Ministry of Social Affairs? Another layer of unnecessary govt/bureaucracy? It's all about the people and their fair well being. Sure it is. Shhh! Otherwise Prayuth will be fancying one and proclaim "Look folks…
Benroon
14 minutes ago, King Cotton said: Just a Jack Arthurism . . . that's all! I swear he's new to the job, does he get paid for constantly misleading people ?

Thousands of Covid relief bags handed out, funded by donated salaries from PM and other ministers