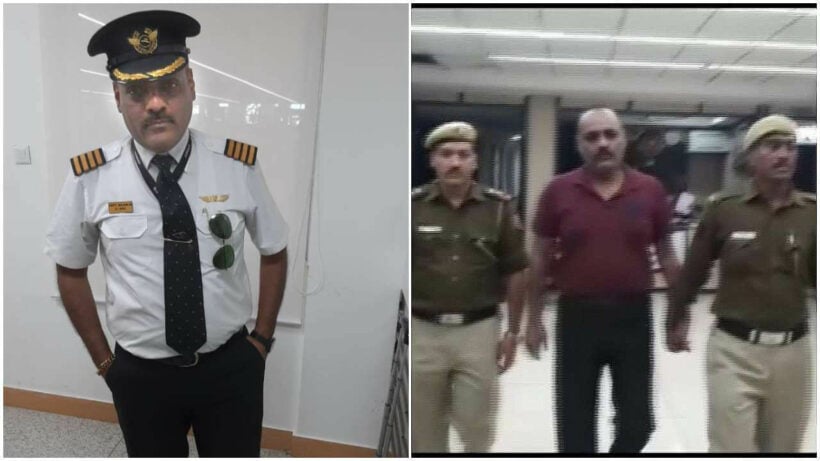 “The passenger disclosed that he used to shoot YouTube videos on aviation and had obtained the Lufthansa fake ID card in Bangkok.”

It was all going so well, until he was eventually caught.

An Indian man who regularly pretended to be a pilot, in order to get free upgrades and impress women, has been arrested in Delhi as he was boarding an Air Asia flight to Kolkata. Rajan Mahbubani travelled on at least fifteen flights while dressed as a pilot and admits he bought his fake Lufthansa ID card in Bangkok.

He would regularly receive preferential treatment if he checked in while wearing a pilot’s uniform, including free upgrades and permission to use the fast track lane reserved for crew. With shades of the “Catch Me If You Can” movie, Bollywood-style, it’s surprising that someone could be pulling off this act successfully in 2019.

He was caught when Air Asia staff became suspicious about his ID card and contacted Lufthansa. He has now been arrested and charged and was also found to have a fake military uniform. (Sounds like a lot of effort to ‘impress women’).

A police spokesman said Mahbubani regularly posted on social media in attempts to impress women, as well as uploading You Tube videos about aviation.

“The passenger disclosed that he used to shoot YouTube videos on aviation and had obtained the Lufthansa fake ID card in Bangkok. Mahbubani said that he is a frequent traveller and used to dress up as a pilot to gain easy access during security clearance and get preferential treatment from security agencies and airlines.”

British tourist locked up in ‘horror’ prison, fellow inmate dies in his arms