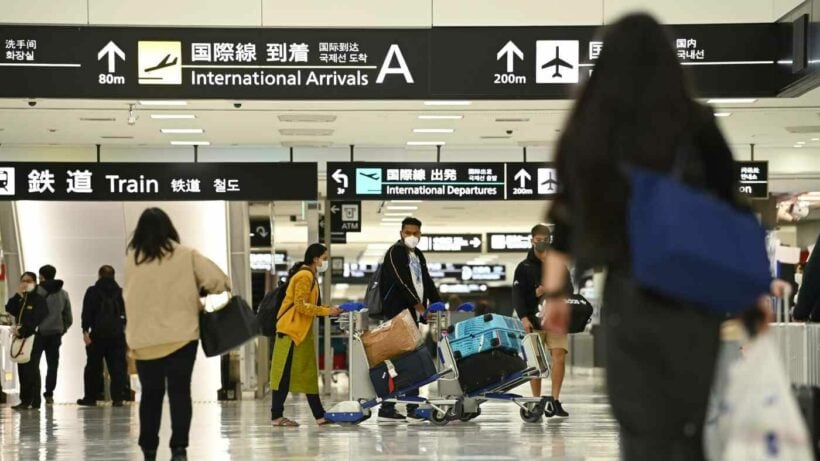 After about 150,000 foreign students have been kept from studying in Japan, they will likely be allowed to finally enter the country by the end of May. A Japanese government spokesman said yesterday that in March, a new priority entry program will start before the new school year. The spokesman said it’s unclear how many of the 150,000 students who have been prevented from studying in the country still want to study there. But the new program will allow 7,000 students a day to fly to Japan on weekday flights.

Prime Minister Fumio Kishida said he plans to lessen restrictions “in stages”. Japan is dealing with the Omicron variant of Covid-19 in 18 out of the country’s 47 prefectures, including Tokyo and Osaka. The country has been criticised for its strict border controls. It allows up to 5,000 entrants daily, including returning Japanese nationals. The new program allowing 7,000 foreign students to enter the country every day will be in addition to the current 5,000. Japan’s Chief Cabinet Secretary said it was important to allow foreigners to study in Japan to maintain friendly relations with other countries.

“…to enhance our nation’s education and research capability and build amicable relations with various nations”.

Today, Japan ranks 18th place out of 225 countries ordered by biggest to smallest number of Covid-19 cases. According to Worldometers, Japan has over 5.5 million cases.

Bang Sue offering walk-in vaccination, with choice of vaccine, for Thais and foreigners