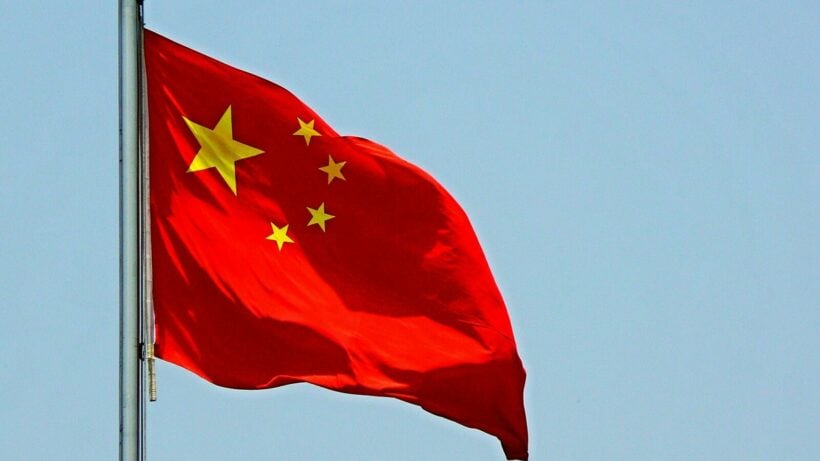 Chinese authorities have forced nearly 10,000 nationals since 2014 to return to China. The country’s judicial system says they are wanted as part of President Xi Jinping’s anti-corruption efforts. But one Spain-based NGO, Safeguard Defenders, says there are cases in which Chinese authorities harass and detain expatriates’ family members in China in order to bully them into returning. Other times, Chinese nationals are lured into countries that have extradition agreements with China.

According to one of Safeguard Defenders’ reports, the Chinese government is now more motivated than ever to spread the power of its security force abroad. This is due to the ever increasing number of people seeking to leave the country. In previous years, China has been accused of kidnapping expatriates, such as Gui Minhai who was allegedly kidnapped from Thailand before being in Chinese custody in 2015. One Chinese billionaire also disappeared in Hong Kong two years later, and is believed to be in Chinese custody to this day.

Safeguard Defenders states that China conducts illegal activities in other countries, and the 10,000 nationals since 2014 may only be “the tip of the iceberg.” In the past two years, the number of Chinese nationals forced to return has been roughly 2,500.

In 2020, six Chinese nationals attempted to illegally cross into Thailand on the Myanmar border.

AdvocatusDiaboli
1 hour ago, Thaiger said: The country’s judicial system says they are wanted as part of President Xi Jinping’s anti-corruption efforts. Maybe President Xi Jinping could assist the Thai Government in getting Red Bull home for trial? According to this news…

Rain
16 minutes ago, ctxa said: "He who has nothing to hide has nothing to fear" Yet, practicing what one preaches come by very difficult for some. A hint: The Occidental world.

Lyp14 [ctxa]
3 minutes ago, AMc said: ...because, he who has nothing to fear has nothing. Highly doubt it. If you are a normal person, with more or less money/assets, who lives a peaceful and quiet but happy life, you have nothing…