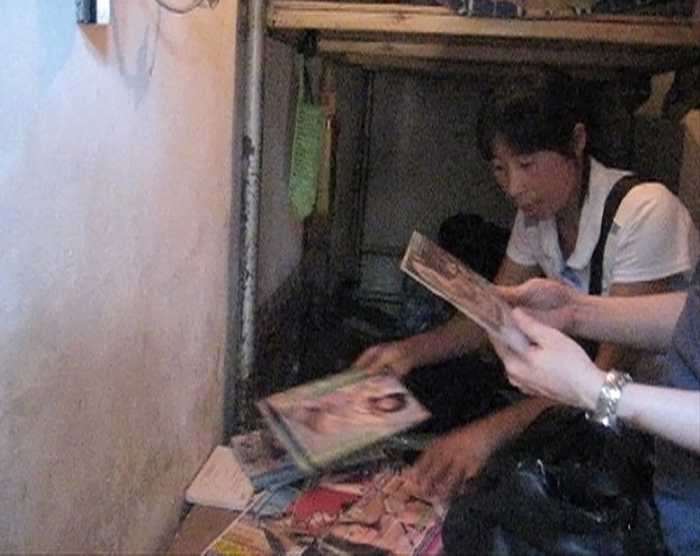 PHUKET: China has detained over 30,000 people during a two-month clamp down on pornography and
gambling, state news agency Xinhua reported on Sunday.

In the latest arrests, police in the southern province of Guangdong arrested 3,014 and put more than 8,000 in criminal detention as of December 15, Xinhua reported the Guangdong Provincial Public Security Department as saying.

In Huizhou City, police busted an online gambling ring involving funds of 30 million yuan (more than 158mn baht) on November 24. Gambling has been illegal on mainland China since 1949, though a state lottery does operate.

China launched an anti-pornography campaign in April as part of efforts to “clean up” the internet. The move has coincided with a crackdown on online freedom of expression, which has intensified since President Xi Jinping came to power early last year.

Cuba’s Castro hails new era of ‘living together’ with U.S.