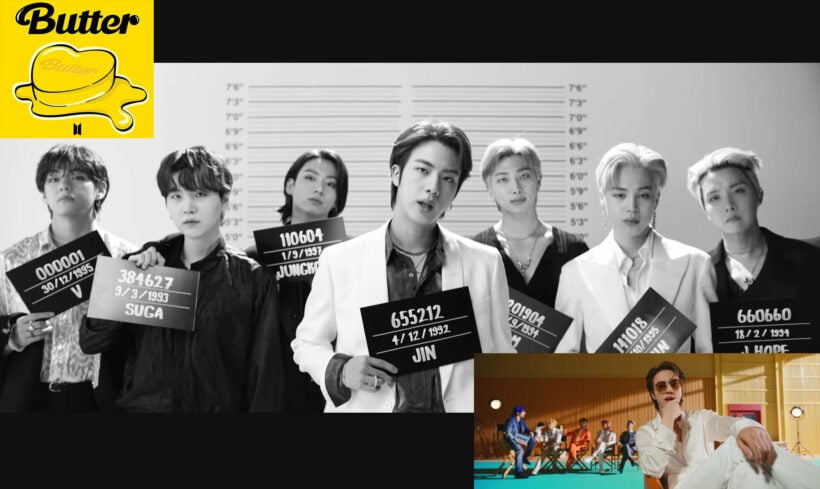 On Thursday the internet-of-music went into a minor churn when the band Queen’s Twitter account commented about the forthcoming BTS release of ‘Butter’, the South Korean band’s second full-English track.

“Are you ready, hey are you ready for this? Another One Bites The Dust.”

Was Queen doing a collaboration with the 21st century’s biggest music act? 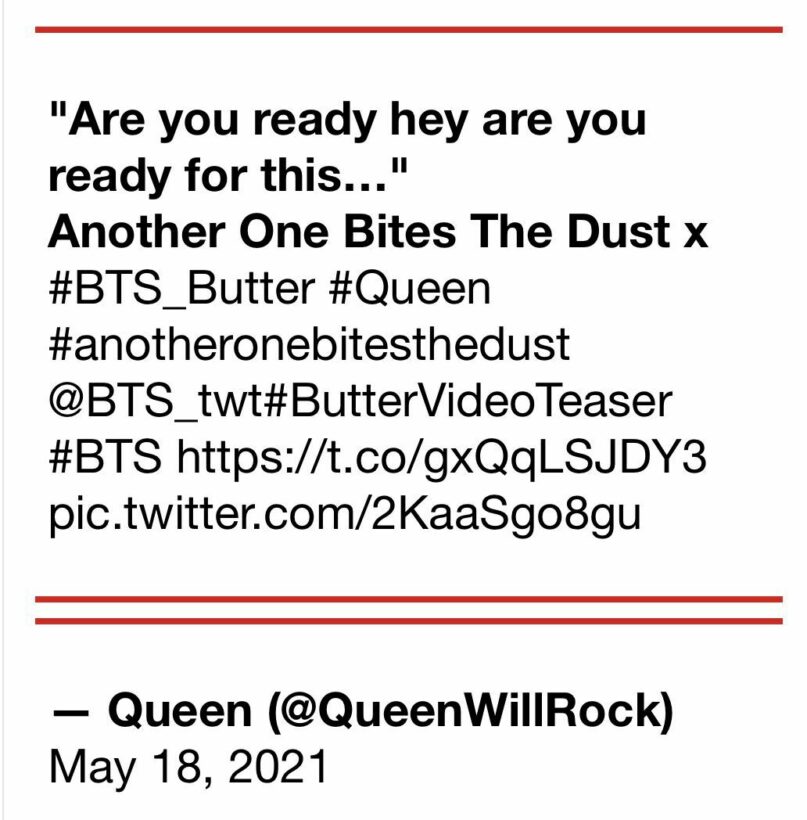 A quick listen to the official Teaser video gave a clue with a beat and bass-line reminiscent of the great 80s bop “Another One Bites The Dust”. (Teaser videos build the hype and get an audience queued up for the actual release time on YouTube). 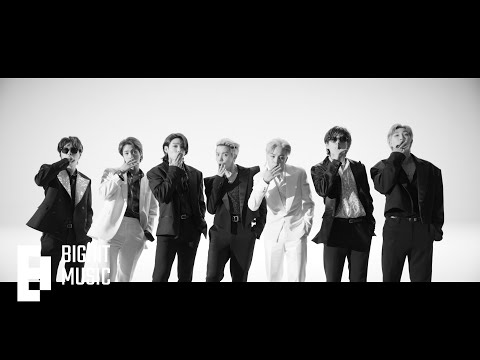 But when the real “Butter” hit the plate at 12am on Friday morning in its worldwide release, it wasn’t to be. No Queen, no samples from the great 80s band. And the bassline wasn’t really the same.

But the whole incident showed how profoundly the music industry has changed. And, in other ways, how the best of music hasn’t changed much at all. BTS (Bangtan Sonyeondan.. translated ‘bullet-proof Boy Scouts) have been together for nearly 8 years and broken through the bamboo curtain to put an Asian, specifically South Korean, band on top of the world pop music industry pile.

Whilst Queen broke through in the 80s with personality, a glamorous rock style, great songs and some astonishing musicianship and vocals, BTS are doing the same with a slightly different list of talent tools… and without a flamboyant frontman or soaring rock anthems.

BTS, too, are filling sports stadiums around the world with their tours (but not at the moment of course). But this time their audience is truly global, a mix of languages and weaponised by modern social media.

For Queen, the release of a song would have been a major music-industry event, promoted heavily by their record label, with funds promoting air-play on radio, record-store promotions and a single available in stores for fans to buy. There was no internet, there was no YouTube. Instead newspaper and magazine articles would publicise the release and build the hype.

Now, with the latest BTS release, YouTube has replaced the radio air-play and can launch a new song around the world, everywhere simultaneously. The reach is incredible, across boarders. And it’s basically free (with a few ads) so there’s no financial barrier for anyone in the world to enjoy the music. Of course, it’s a visual music industry these days too. Modern bands make their money, instead, with merchandise, sales of hard copy CDs, digital uploads… Apple, Spotify, etc. And touring.

By the end of the northern hemisphere summer the new pop bop will have pushed through 1 billion views (a 113 million views on YouTube in the first 24 hours would have probably paid their label Big Hit around US$600,000 – 800,000)

41 years after “Another One Bites The Dust” hit the #1 position on the same Billboard Hot 100 chart (Queen ended up with 2 such #1 hits, the other one was “Crazy Little Thing Called Love”), the way music is delivered and consumed has changed to be almost unrecognisable.

And the way BTS reached their position on top was a very different journey from bands in the past. Whereas relentless appearances in small bars slowly building an organic support base, showering radio executives with gifts and just some occasional good luck, was the formula in the 60s – 80s, it’s now all about engaging with your fans, sometimes daily, turning on your camera, building a brand and embracing social media.

They write, they produce, they sing, they dance, they rap. And they reached the top without smashing guitars on stage, getting photographed during drug-fuelled binges or destroying hotel rooms. Their music is a relatively wholesome mix of great lyrics (about youth issues, suicide, depression, rage-against authority, fighting-for-justice, loving yourself) and cross-genre music incorporating hip hop, ballads, R&B, Latin (yes!) and that whole K-Pop fusion thing.

Even though the eventual “Butter” sounded nothing like “Another One Bites The Dust”, the BTS song will be the summer bop we all need to get a smile on our face, just like last year’s Grammy-nominated “Dynamite” did the same thing when we needed it most.

BTS are to perform the song for the first time live at tomorrow night’s 2021 Billboard Music Awards where they are also nominated as finalists in four different categories… Top Duo/Group, Top Song Sales Artist, Top Social Artist and Top Selling Song (for ‘Dynamite’).