A 57 year old American man in Baltimore has become the first human to get a heart transplant from a genetically engineered pig after undergoing seven-hour experimental surgery. The day before the surgery, the patient David Bennett told reporters “it was either die or do this transplant,” that the experimental surgery is a “shot in the dark,” but it’s his “last choice.”

According to the doctors who have given the best chance for his survival, their patient is reportedly doing well, although his long-term possibilities of survival remain a question. He was said to be breathing on his own on Monday, although being closely watched.

The US medical authorities granted a special license to doctors at the University of Maryland Medical Centre to carry out the surgery as he was ineligible for a human transplant. According to surgeon Bartley Griffith, who took part in the operation, the transplant is the conclusion of years of research for the medical team who performed it, and it has the potential to impact lives all across the world and bring humanity “one step closer to solving the organ shortage crisis.”

For Bennett, who was bedridden for six weeks before the operation and was kept alive by a machine after being diagnosed with a fatal heart illness, he believes that his transplant will let him live a normal life.

“I look forward to getting out of bed after I recover.”

With more than 100,000 patients on the waiting list in the same situation as Bennett, 17 individuals die every day in the US while waiting for a transplant. However, the use of animal organs for so-called xenotransplantation has long been discussed to fulfil these demands.

Bifrost
what wil a muslim say f they would give him a swine heart ?

Poolie
17 hours ago, ThaiEyes said: Soon this will be a pigment of his imagination. He can then come to Thailand and hit the beach, but he’d better not stay out in the sun for too long or he’ll be yelling,…
HolyCowCm
I bet he squeals when he sees the bill.

Nearly 30,000 Covid-19 cases reported in the Philippines in a single day 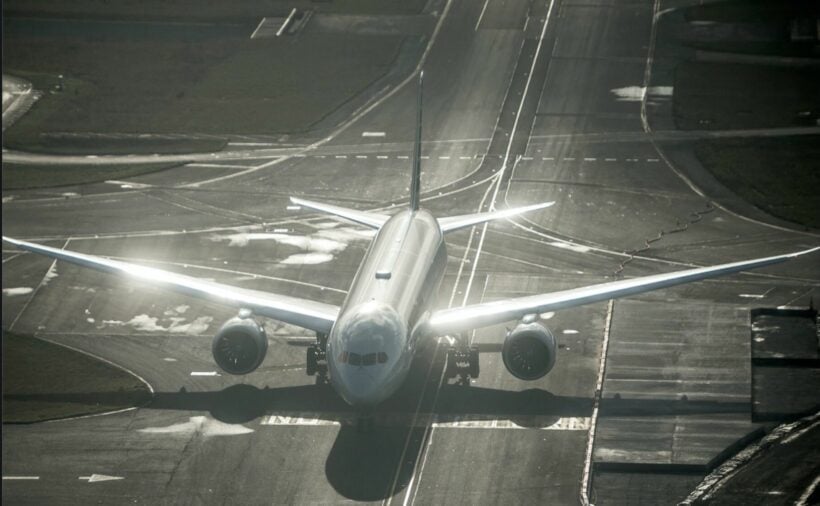 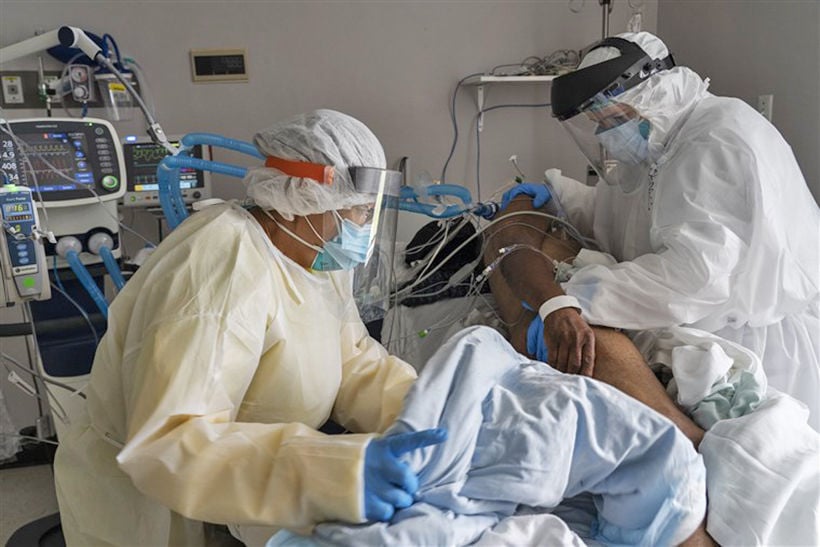 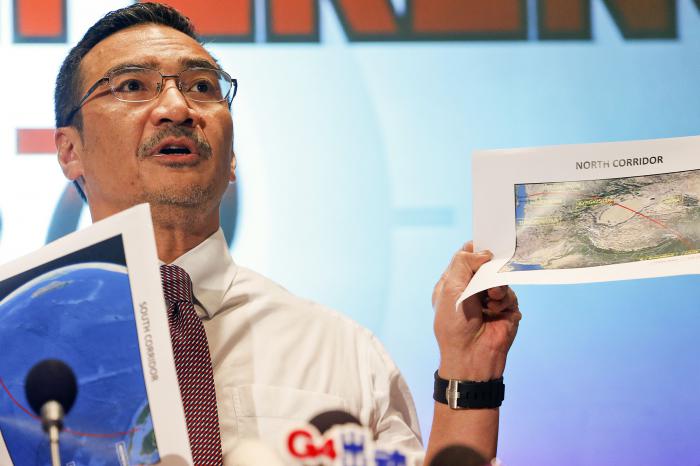 It’s a yes: WHO approves Sinovac for emergency use 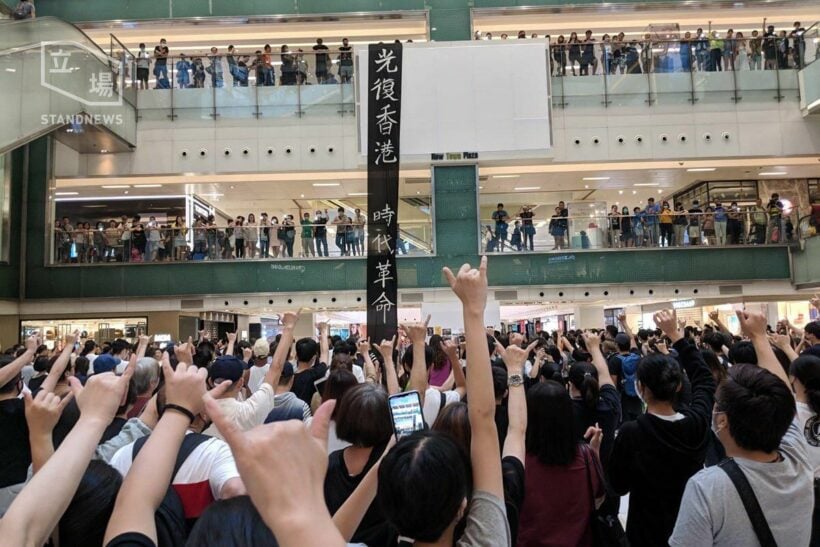