PHUKET: An American man and his pregnant girlfriend went on trial on Wednesday for the murder of the woman’s mother, whose battered body was found stuffed in a suitcase on Indonesia’s resort island of Bali last August.

Tommy Schaefer and Heather Mack, both from Chicago, could face the death penalty if found guilty of the murder of Sheila von Wiese-Mack.

“He is charged with premeditated murder, torture that led to death and hiding or disposal of the body,” state prosecutor Eddy Wijaya told reporters after the first day of hearings at Denpasar District Court.

Mack, who is being tried separately, is charged with assisting Schaefer in the murder.

Prosecutors read out the charges against them, while judges asked the defendants to provide personal information.

The two, who arrived at the courthouse handcuffed together before being led to separate cells, did not submit a plea.

The next court appearance is set for next Wednesday.

Bali police conducted a four-month investigation into the grisly killing that included a re-enactment with the defendants at the luxury hotel where Wiese-Mack’s body was found.

Other evidence submitted to prosecutors included CCTV footage showing the couple speaking to a taxi driver after dropping the bloodied suitcase along with other luggage outside the hotel.

Mack and her mother had a troubled relationship and von Wiese-Mack had frequently reported that her daughter punched and bit her, according to police reports cited by Chicago media.

Von Wiese-Mack had recently moved to a condominium in Chicago. Her husband, and Heather’s father, classical music composer James Mack, died in 2006. 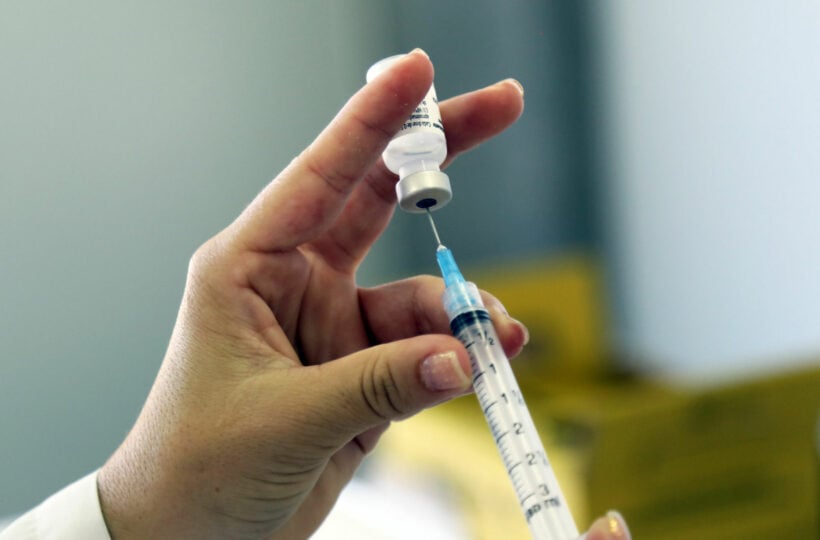 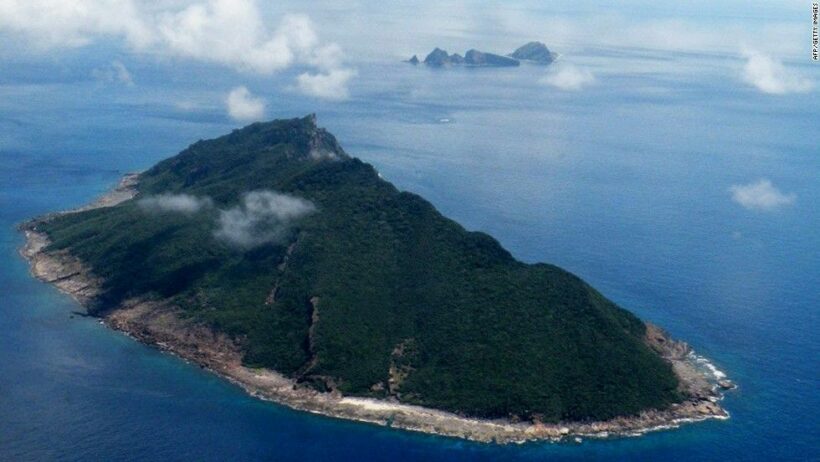 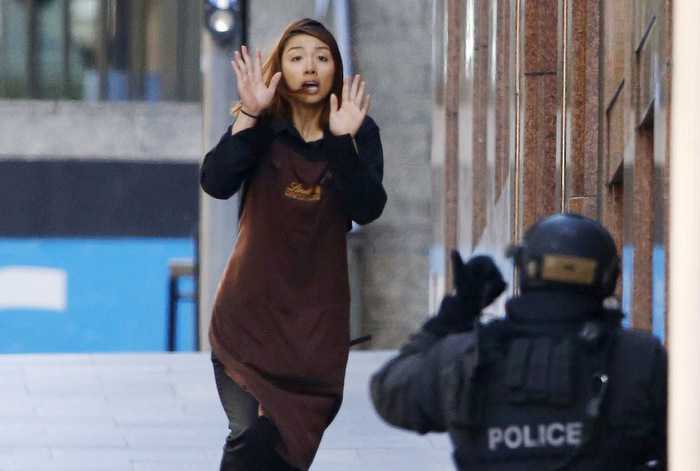 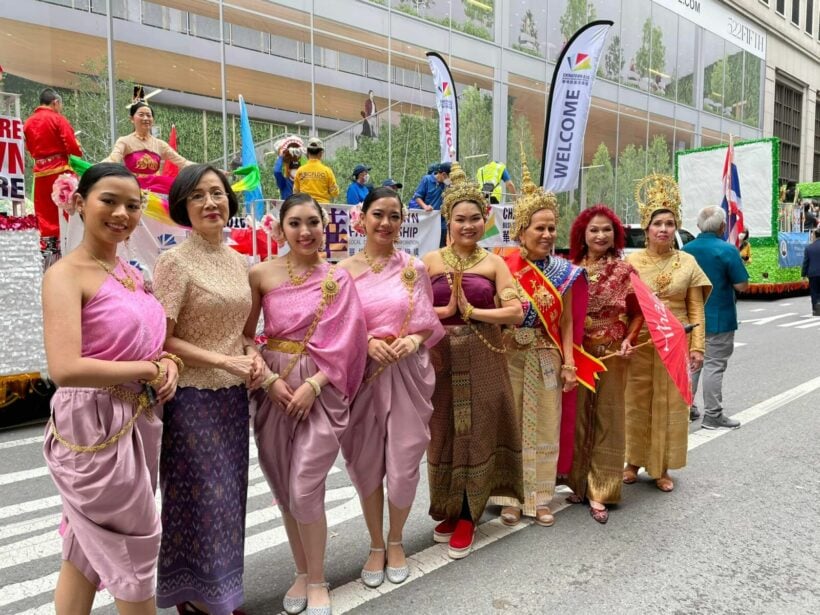