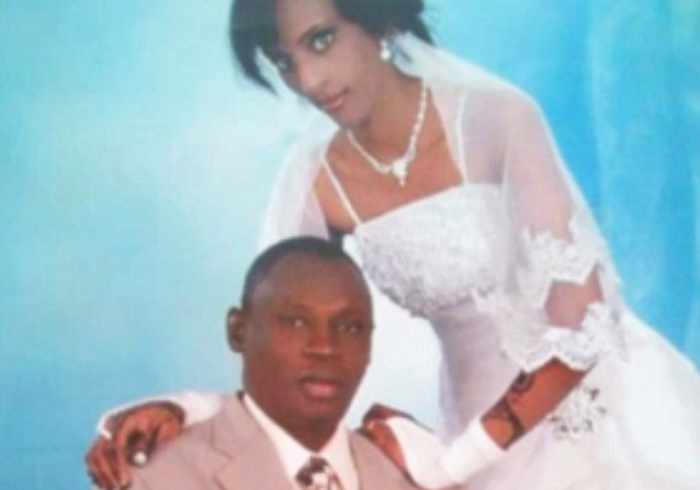 PHUKET: A 27-year-old woman who was sentenced to death in Sudan last month for converting to Christianity from Islam was freed on Monday after what the government said was “unprecedented” international pressure.

Mariam Yahya Ibrahim, who is married to a Christian American, was ordered by a Sudanese court last month to return to Islam and was sentenced to 100 lashes and to death.

Her release is likely to be welcomed by human rights groups and Western governments who voiced outrage at the ruling.

Britain had last month summoned the Sudanese charge d’affaires to protest against the sentencing.

“The appeal court ordered the release of Mariam Yahya and the cancellation of the (previous) court ruling,” Sudan’s SUNA news agency said. A government official had told Reuters on May 31 that Sudanese officials were working to release Ibrahim.

Ibrahim was sent to a secret location for her protection, her lawyer said. “Her family had been threatened before and we are worried that someone might try to harm her,” the lawyer, Mohaned Mostafa, told Reuters.

Ibrahim gave birth in prison to a daughter, her second child by her husband Daniel Wani, whom she married in 2011.

“Now that the independent Sudanese judiciary has said its word in the case of a single national, the Foreign Ministry would like to remind the international community about the continued suffering of 35 million nationals as a result of sanctions,” its statement said.

“Her case has rightly drawn the attention of the world and has been of deep concern to the United States government and many of our citizens and their representatives in Congress,” Kerry said in a statement released by the State Department.

“From this step, we would hope that the government of Sudan could take further strides toward a different and more hopeful future for the people of Sudan,” Kerry added.

The United States imposed sanctions on Sudan in 1997 over alleged human rights violations and support for what it called “international terrorism”, then strengthened the penalties in 2006 over Khartoum’s festering conflict with rebels in Darfur.