HAVANA: The Rolling Stones rocked a massive crowd at a free, outdoor concert in Havana on Friday, capping a week of engagement with the West for the Communist-led country that once censored the veteran British band’s music.

The Stones started their first-ever show in Cuba with “Jumpin’ Jack Flash,” a song recorded in 1968, when Cuban rock fans were secretly sharing pirated vinyl records and risked being sent to rural work brigades to cure “ideological deviation.”

“We know that years back it was hard to hear our music in Cuba, but here we are playing. I also think the times are changing,” lead singer Mick Jagger said in Spanish to a roar from the crowd.

The singer spoke in Spanish throughout of the 18-song show of hits that lasted more than two hours. The band played “Sympathy for the Devil” as a yellow moon rose through clouds, and they finished a two-song encore with “Satisfaction.”

Fans started gathering 18 hours ahead of time at Havana’s Sports City football and baseball fields, including Cubans who traveled from across the Caribbean’s largest island and foreigners who flew in for the occasion.

While no official estimate was immediately available for the crowd size, Cuban state media estimated half a million people could fit in the venue, which was nearly full.

The audience ranged from teenagers to pensioners and reserved some of the biggest cheers for Jagger’s snakey dance moves.

“I love Mick Jagger so much. I’ve always dreamed about this. I couldn’t sleep knowing he would be here,” said Angela Menendez, who cleans floors in a hospital.

Security was low key and there was a noticeable absence of would-be entrepreneurs selling T-shirts or memorabilia.

People were dressed in all manner of jeans, T-shirts and boots with the Stones’ tongue and lips logo.

Cubans have taken to coloring the tongue with the stars and stripes of the U.S. flag, whether in the mistaken belief that the British rock stars were American or in the spirit of this week’s historic visit by U.S. President Barack Obama.

Castro’s revolutionary government came to see counterculture bands like the Stones and the Beatles as dangerously subversive and prohibited their music on TV and radio.

Half a century later, both the Rolling Stones and Cuba’s leadership share a longevity, performing well beyond what most people would consider retirement age.

The band’s advancing years did not stop the youngsters in the audience enjoying the show, however.

“Don’t let anybody tell you different, this is the best concert in the history of Cuba,” said Cristian, 18, a reggaeton fan who this month saw electronic music act Major Lazer in another free gig.

For Juan Carlos Leon, 57, the event was more than special.

“To me, this is a consecration,” Leon said. “I’ve waited my whole life for this. The Stones are the greatest.” 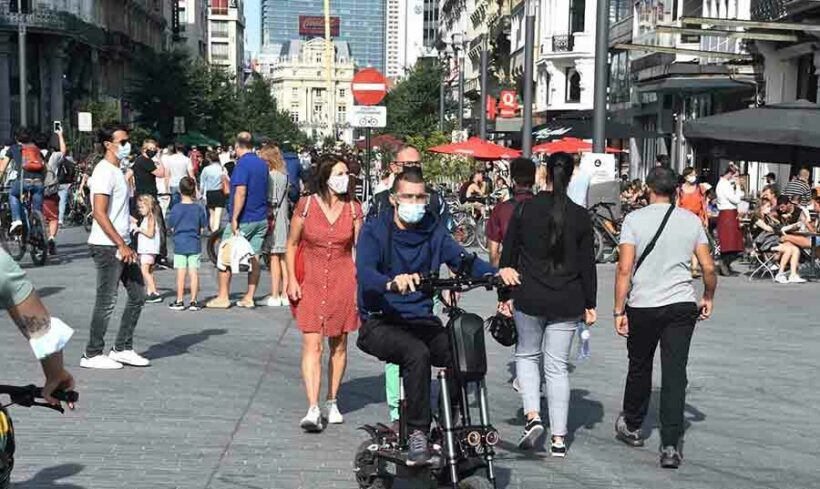 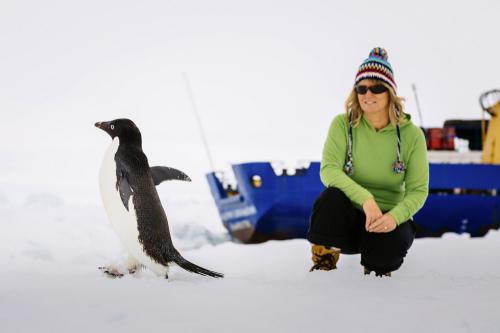 UPDATE: Body of foreigner found dead in Phuket is US man 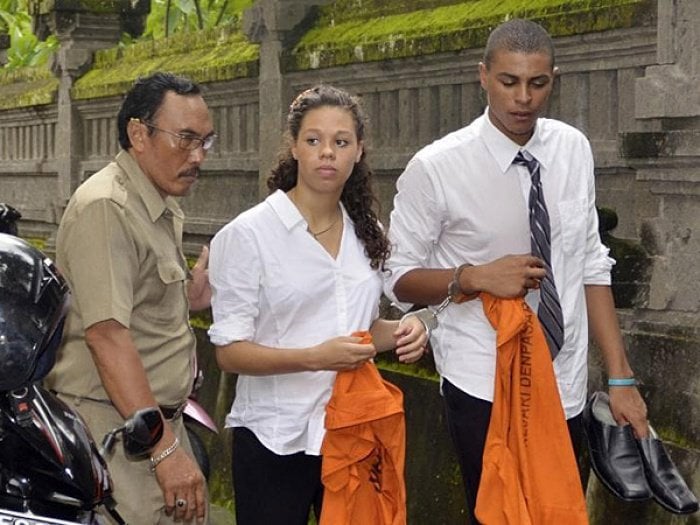 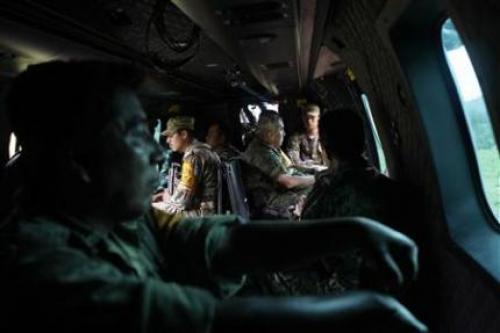 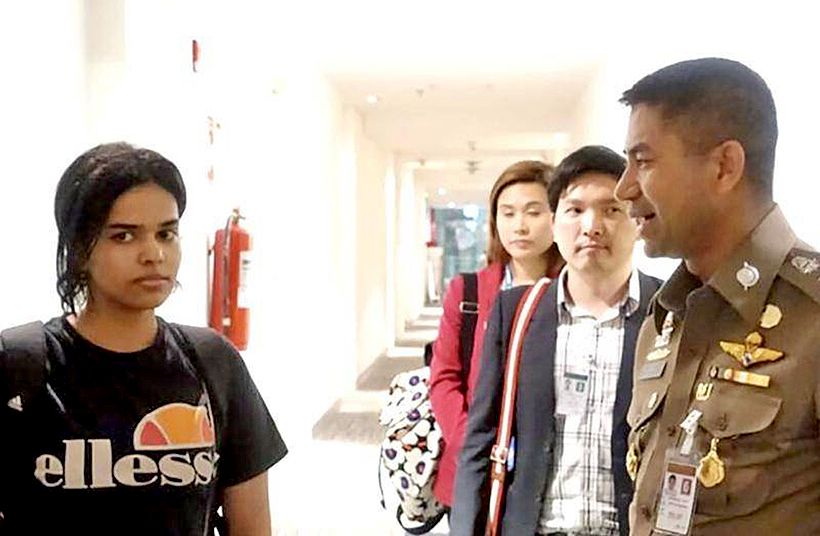