JAKARTA: Thousands of Indonesian taxi drivers took to the streets of the capital Jakarta on Tuesday to protest ride-hailing apps like Grab and Uber, bringing parts of the city to a standstill.

Convoys of blue and white taxis operated by PT Blue Bird and PT Express Tansindo Utama blocked the city’s main thoroughfares, while clashes broke out between some drivers of traditional taxis and motorbike riders working for the online apps.

The proliferation of cheap taxis using ride-sharing apps Go-jek, Grab and Uber in gridlocked Jakarta has made the traditional pick-up and drop-off taxi services unprofitable, threatening the business models of the country’s top taxi firms.

“Right now there are legal taxis and illegal taxis,” said Mat Ali, 54, who drives an Express taxi and says his monthly income has fallen 60 percent since app-based taxis became popular.

“We are not allergic to competition with Uber and Grab … but we just want them to meet the government’s requirements.”

David Santoso, a director of Express, said in a statement the company had urged its drivers not to join the protest.

Indonesia’s president has welcomed the competition provided by the new companies, but the status of their operations in the country is still unclear.

Transportation Minister Ignasius Jonan said companies like Uber were illegal unless they were registered as public transport providers and subject to the same rules as regular taxi operators.

“The point is, it has to be fair,” Jonan told reporters.

But the Communications Ministry, which oversees the app operators, has said the firms can go on operating.

Companies like Grab and Go-jek were running as usual on Tuesday despite the protests.

“We’ve advised our drivers and passengers to be careful in the areas where the demonstrations are happening,” said Ekhel Chandra Wijaya, of Grab Indonesia. 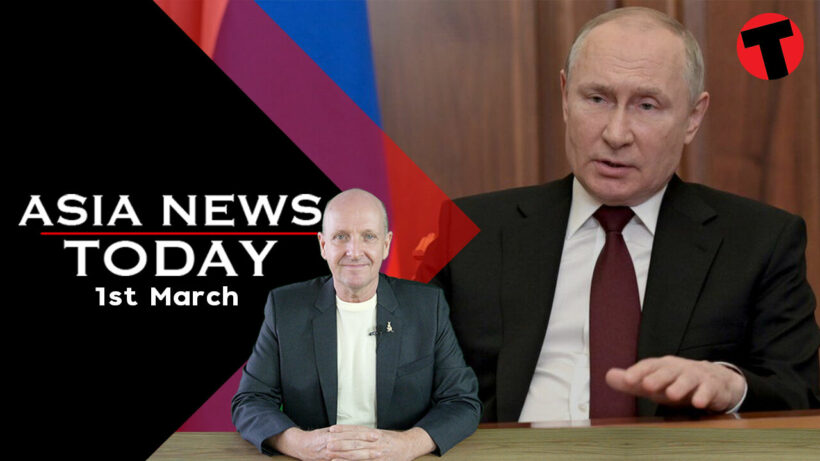 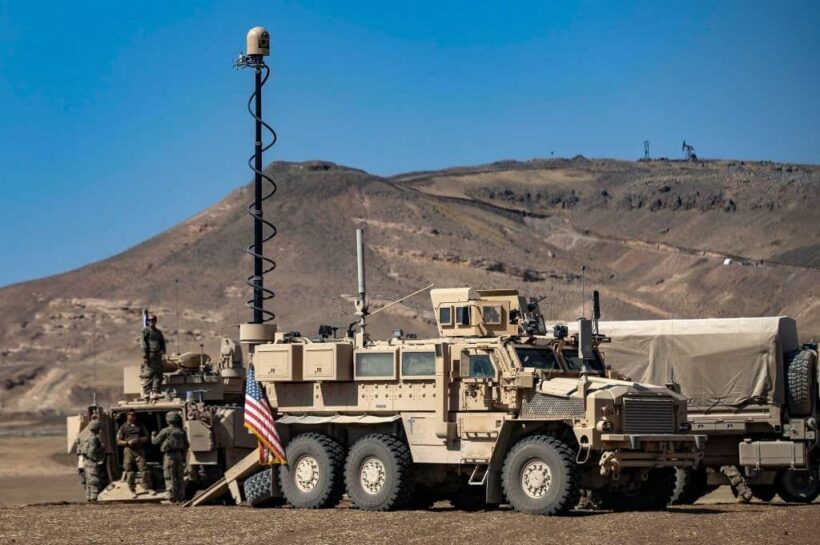 Queen changes rule; royal baby will be a princess 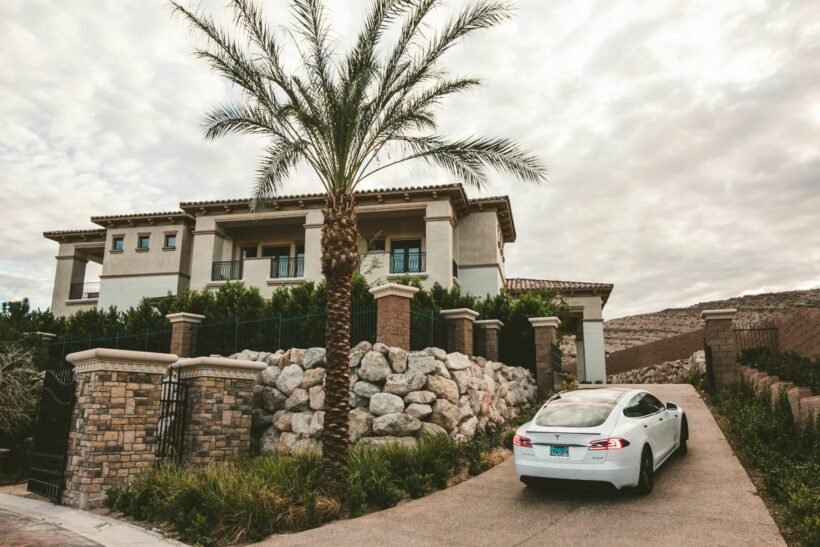