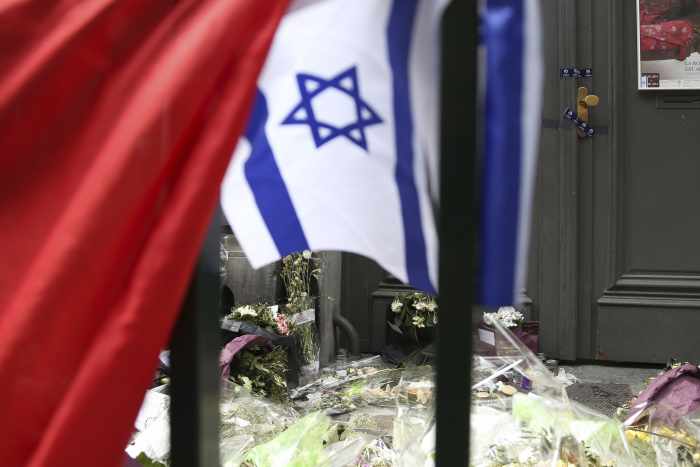 PHUKET: French police have arrested a man suspected of being involved in the shooting deaths last weekend of three people at Brussels’ Jewish Museum, official sources in Belgium and France said on Sunday.

The 29-year-old Frenchman was arrested in the southern French city of Marseilles on Friday and had a Kalashnikov and another gun with him, a French police source said. The man, from the northern city of Roubaix, had been in jail in 2012.

French media reported that the man was suspected of having stayed in Syria with jihadist groups in 2013.

“This is a relief,” Joel Rubinfeld, head of the Belgian League against Antisemitism told BFM TV, saying he had received confirmation of the news.

“But this is also worrying us … it is crucial that countries who have citizens who have gone to Syria take all necessary measures to make sure this does not happen again.”

Police released a 30-second video clip from the museum’s security cameras showing a man wearing a dark cap, sunglasses and a blue jacket enter the building, take a Kalashnikov rifle out of a bag, and shoot into a room, before calmly walking out.